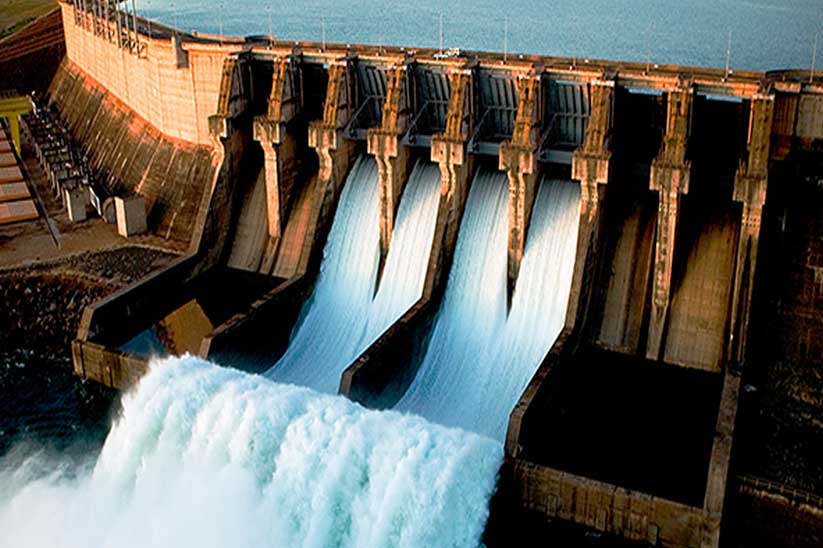 Among the top 20 countries, Pakistan is ranked on the third position in terms of hydel power adoption for the establishment of hydropower capacity of 2018.

Throughout Punjab, work is underway for the development of many small hydel power projects, confirmed by Sardar Usman Buzdar, the Punjab Chief Minister (CM) a month back. He explained that the construction of new dams is crucial for the conservation and preservation of water and power generation for the country. Through these hydel projects, Pakistan would become able to generate cheap electricity for the common man.

IHA is a United Kingdom-based firm that announces global ranking and in its recently issued ‘2019: Hydropower Status Report – Sector Trends and Insights’ they have published Pakistan on the third position with hydel power growth strategy.

This organization was formed back in 1995, under the auspices of the United Nations Educational, Scientific and Cultural Organization (UNESCO). It is serving as a crucial platform that promotes best operational practices that are related to the hydropower industry throughout the world and aims for the continuous contribution and support for this sector.

It is crucial to note that the neighboring country of Pakistan, India has secured 8th position in the hydel power growth list as the country added 535MW of the hydel electricity to their national grid in 2018.

After Pakistan, on the fourth position came Turkey, who added 1,085MW to their system, whereas Angola attained the fifth position on adding 668MW to their national grid last year.