Pakistan Railways Retrieve 383 acres of Land in One Year 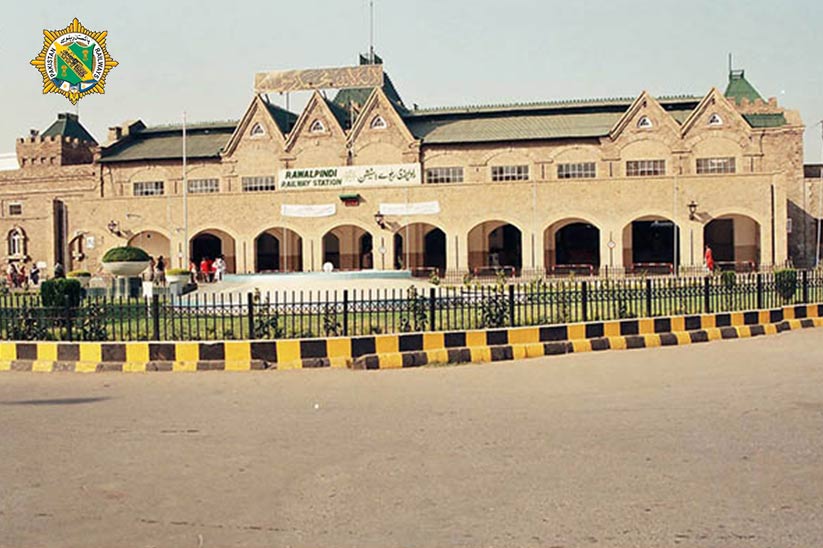 Pakistan Railways Retrieve 383 acres of Land in One Year

Islamabad: Pakistan Railways (PR) has retrieved around 383 acres of land in just one year through anti-encroachment operations. The retrieved land is worth PKR 30 billion.

Sheikh Rasheed; the Minister of Railways said that PR has recovered 38 kilometers of the 43 kilometers-long LCR (Karachi Circular Railway) land from the clutches of land mafia through encroachment operations.

He further informed the news sources that Pakistan Railways has recently added 24 new passenger trains in its operation fleet, all refurbished locally at the Railway installations in Islamabad and Lahore. These trains have attracted nearly 8 million new passengers and are also grabbing additional revenue.

As per Sheikh Rasheed, the department has increased its freight volume also up to 4% to 7% by introducing special container goods trains. For the Main Line-1 (ML-1) project that is under China Pakistan Economic Corridor (CPEC), Pakistan Railways have signed a declaration with China for the uplift of the 1,872 kilometers long track between the Karachi and Peshawar city.

During the financial year 2018-19, Pakistan Railways have achieved the highest-ever revenue worth PKR 54.59 billion, whereas, in the financial year 2017-18, the revenue earned was just PKR 49.5 billion. PR has managed to generate additional revenue of PKR 10 billion that has helped in the reduction of annual deficit of PKR 4 billion. Therefore the annual deficit of Pakistan Railways has lowered from PKR 36 billion to PKR 32 billion now.

In addition to the ML-1 (Karachi-Peshawar) project, various tenders have also been floated for the up-gradation of the ML-2 (Attock-Jacobabad-Kotri) project, ML-3 (Rohri- Jacobabad-Quetta-Taftan) project, and ML-4 (Gwadar) project. During the past year, Pakistan Railways has also introduced a live tracking system, ensured free Wi-Fi access at major stations and has also initiated the establishment of state-of-the-art command and a control center at the Lahore Headquarters.