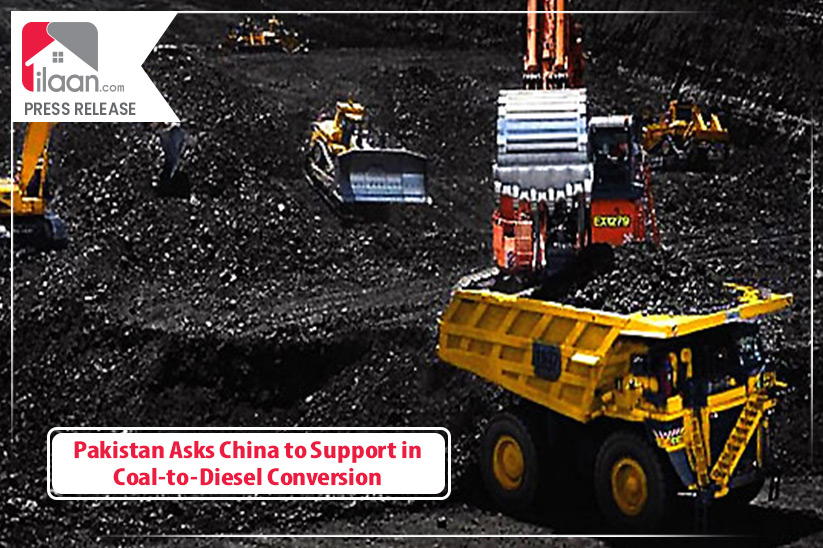 Islamabad: According to news sources, the government of Pakistan has shown its intent to convert the coal extracted from Thar into diesel with the help of China’s Shenhua Ningxia Coal Industry Group. The sources have also revealed that the officials have conducted successful negotiations with the Chinese company for future collaboration.

The negotiations took place during Pakistan’s Prime Minister Imran Khan’s recent visit to China. Advisor to the PM on Petroleum Nadeem Babar held preliminary meetings with the top management of China’s coal and oil companies. It was also revealed that more meetings would be held in order to finalize the deal and sign a mutual agreement.