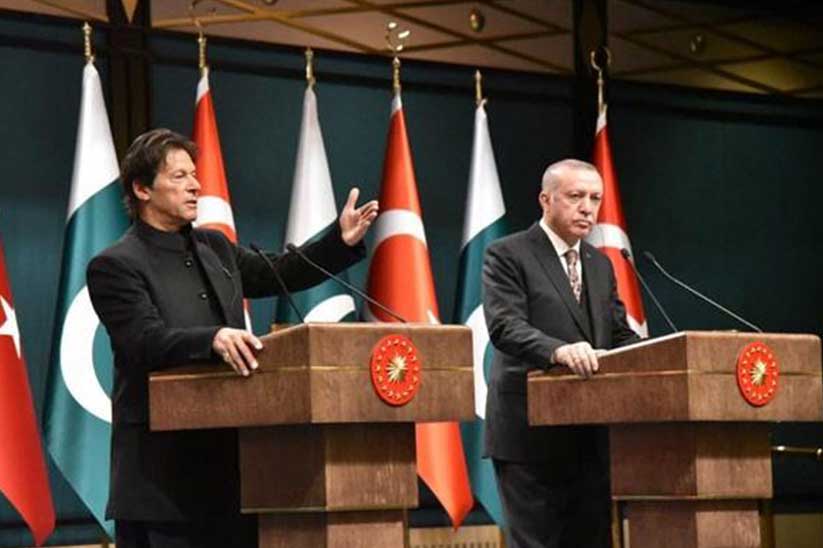 According to a news report, Imran Khan, the prime minister of Pakistan accepted the draft of the economic framework between Pakistan and Turkey on Wednesday.

A meeting was held in Islamabad. All officials concerned attended the meeting including secretaries, federal ministers, chairman of Board of Investment- Haroon Sharif and Secretary Economic Affairs Division (EAD). Secretary EAD informed everyone about the contents of the plan.

In reply, Imran Khan instructed to finalize the draft as soon as possible. He said this suggested mechanism was intended to transform the mutual associations amongst both the countries. Other than this, the PM also instructed the officials to pursue this framework energetically and set up great institutional arrangements for its execution.