Own Power Distribution Company to be established by KP 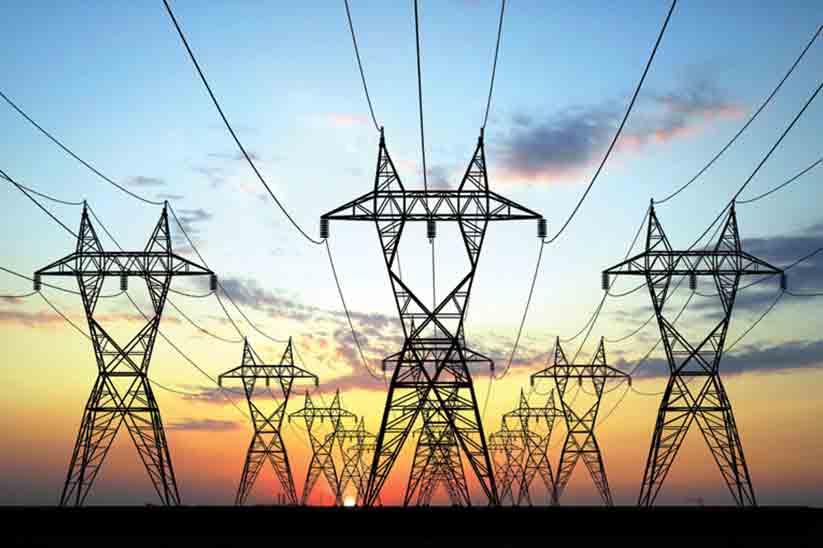 Own Power Distribution Company to be established by KP

The government of KP (Khyber Pakhtunkhwa) has recently decided to set up their very own power transmission as well as a distribution company in the provinces.

Nisar Muhammad Khan, Chairman of PEDO (Pakhtunkhwa Energy Development Organization) expressed his views regarding this in a meeting of the boards of PEDO Board of Governors (BoG) this Tuesday.

Last year a Korean company named as Korea Hydra and Nuclear Power (KHNP) has signed a consensus of 496 megawatts Spat Gah Hydro Power Project with Energy and Power Department of Khyber Pakhtunkhwa in the Upper Kohistan district. This project will be labeled as a PPP (Public Private Partnership) system.

The proposed model by the company will be established on the Peshawar Electric Supply Company (PESCO) model. The concerned officials and representatives submitted a proposal recently to NEPRA (National Electric Power Regulatory Authority) in this stance.

Nisar Muhammad Khan, the Chairman of PEDO further directed the concerned officials for the submission of the proposal as soon as possible, so that the transmission of the company work can start at earliest.

During this meeting, all the participants discussed PEDO’s administrative affairs in a detailed manner. A special committee has been constituted which has been asked to submit the reports to the BoG.

It is worth mentioning that Peshawar Electric Supply Company (PESCO) started cracking down against the theft of electricity through the cables. They have replaced the old electricity cables with new and advanced technological aerial bundled cables that can help in minimizing electricity theft. With the curb of these cables, PESCO believes soon Peshawar will become anti-electric theft city.