Own Mineral Water Launched by the Government to Cut Extra Cost 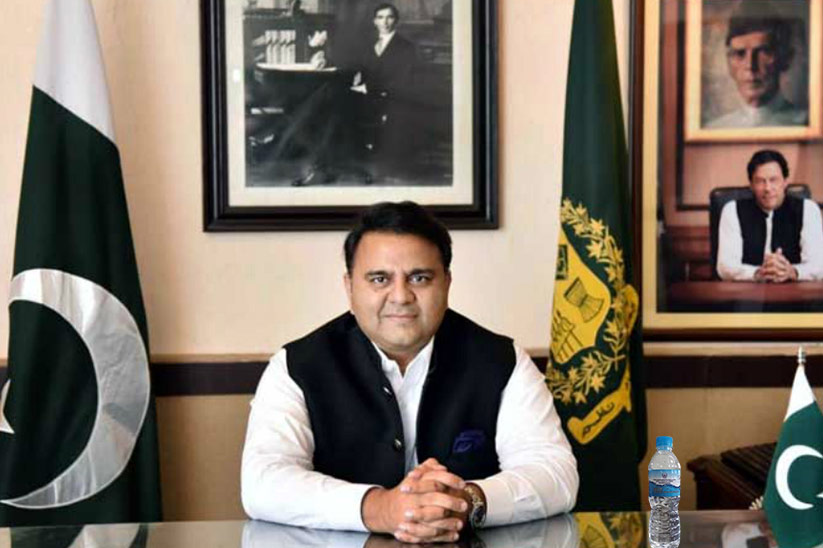 Own Mineral Water Launched by the Government to Cut Extra Cost

Islamabad: The PTI (Pakistan Tehreek-e-Insaf) led government has recently held a strict drive regarding excessive expenses and how to cut them. Fawad Chaudhry; the Science and Technology Minister has announced that the ministry has finally launched their own mineral water to slash down the extra costs at the government offices.

PCRWR (Pakistan Council of Research and Water Resources) has presented its 500ml water bottle with the name as “Safe Drinking Water” and will be available at low cost. Informed by the Science and Technology Minister.

He further added that the mineral water bottles would only be available to be used at Prime Minister Office, the President House as well as other governmental offices

Fawad Chaudhry informed the news sources that the water bottles are rolled out at PKR 1 per liter and it is a quality drinking water for sure. He also informed that the water is initially available to government offices only, but with the passage of time, it will be made available for the general public as well.

The Science and Technology Minister; Fawad Chaudhry further elaborated that the PCRWR has also collected the water samples from all over the country for proper precise survey while adding the ration of the salts in the water was also examined in the survey.

As per the ratio of the salts in the water samples been collected from all the tehsils, water plants would also be established in these areas with the help of the private companies. He also said that the plants will be establishing with easy installments loans to the people so that the cheap and the safe drinking water would be available throughout the country.

Since Fawad Chaudhry took the reins of the Science and Technology Ministry, he has launched various revolutionary projects including moon sighting website.