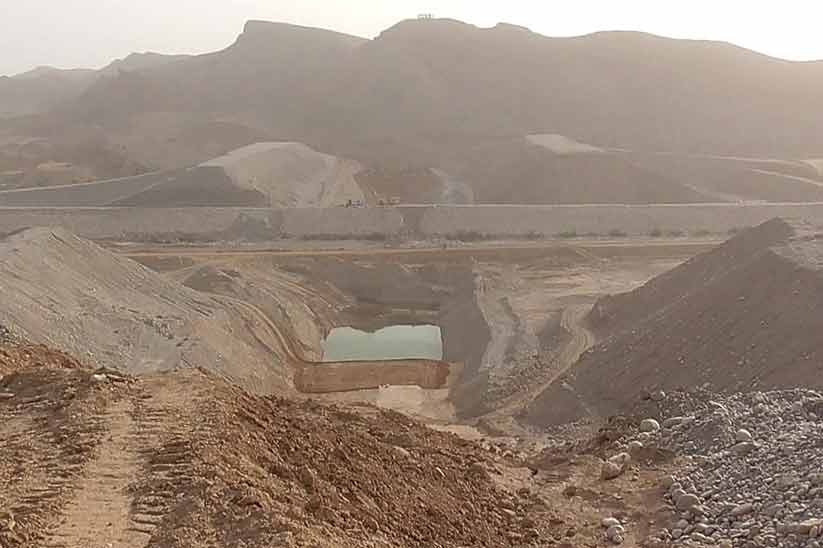 Islamabad: The Supreme Court directed the Federal and the Sindh government on Tuesday to release funds for the construction of Nai Gaj Dam on an immediate basis.

Heading the three-judge bench, Justice Gulzar Ahmed conducted the proceedings on Nai Gaj Dam and directed the concerned authorities to release the funds for dam construction without any further delay.

It is worth mentioning that in December 2018, a three-judge bench headed by Chief Justice Mian Saqib Nisar already inquired for the timeframe of Nai Gaj Dam construction. Minister for Planning, Development, and Reform Khusro Bakhtiar and Minister for Water Resources Faisal Vawda appeared before the bench at that time and informed that a total cost of PKR 46 billion is required to construct the dam, among which PKR 16 billion is already released.

This petition was submitted through Rasheed A Razvi, a senior counsel, which stated that the dam would be responsible for blocking the inflow of the fresh water to the Machar Lake. It was requested in the petition to give immediate orders to release the funds so that the initial work on the project can be started.

In response to this petition, the bench ordered the concerned parties to immediately issue funds to WAPDA (Water and Power Development Authority). Currently, WAPDA is executing agency for Nai Gaj Dam construction project.

The court has ordered the concerned authorities for the submission of the report on the provision of Nai Gaj Dam funds as soon as possible.