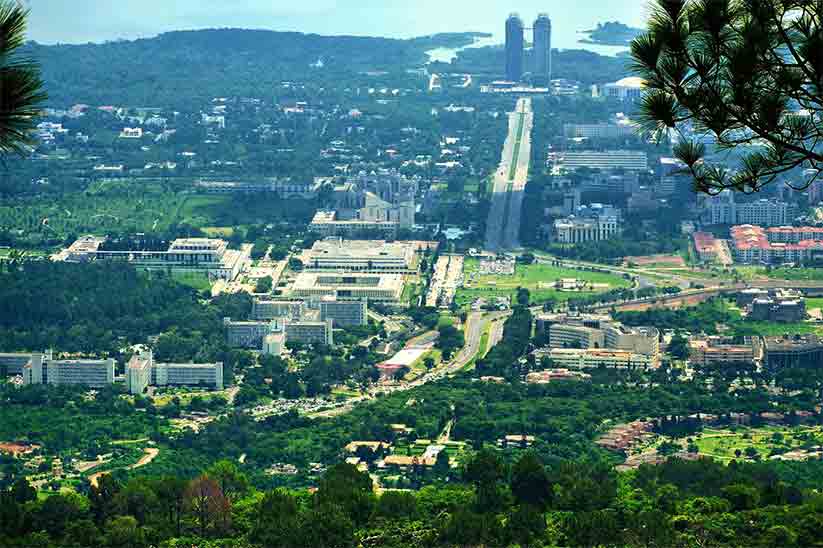 Islamabad: Recently, the Capital Development Authority accelerated the pace along with the intensifying the operations of removing illegal housing schemes throughout the capital city of the country.

The CDA recently formed three committees that are assigned to identify all the violations of the buildings and scrutinize their illegal formations. A detailed survey was requested by the concerned authorities to pinpoint illegal houses, buildings and offices all around the city and represent the detailed report to the government at earliest.

During the last drive of identifying the illegal occupants, the CDA sealed more than 213 premises, which include the offices of several property dealers who were setting up the unapproved housing schemes to the general public. Moreover, the Development Authority demolished more than 25 shops that were also located at an illegal location and were allotted to public park space.

Capital Development Authority (CDA) Enforcement Directorate, Islamabad Capital Territory Administration, the Planning Wing and the Islamabad Police actively participated in this operation. The operation continued throughout the weekend for ensuring crystal clear progress of the CDA. Furthermore, the CDA informed the news sources that they will not allow any more unauthorized construction activities in the city.

To add more, the Civic society clarified recently that they will be dealing with this matter even-handedly and all the property agents as well as the marketers of these illegal schemes will be facing hot water for misleading the public for investing in these bogus schemes and unauthorized projects.

For public interest, CDA has already been issuing several notices to refrain them from investing in counterfeit schemes and unlicensed housing development structures. The authority is also encouraging the general public to report back to the CDA officials if they stumble upon any illegal scheme or unauthorized housing structures.