Online Public Transport System for Lahore to be Introduced 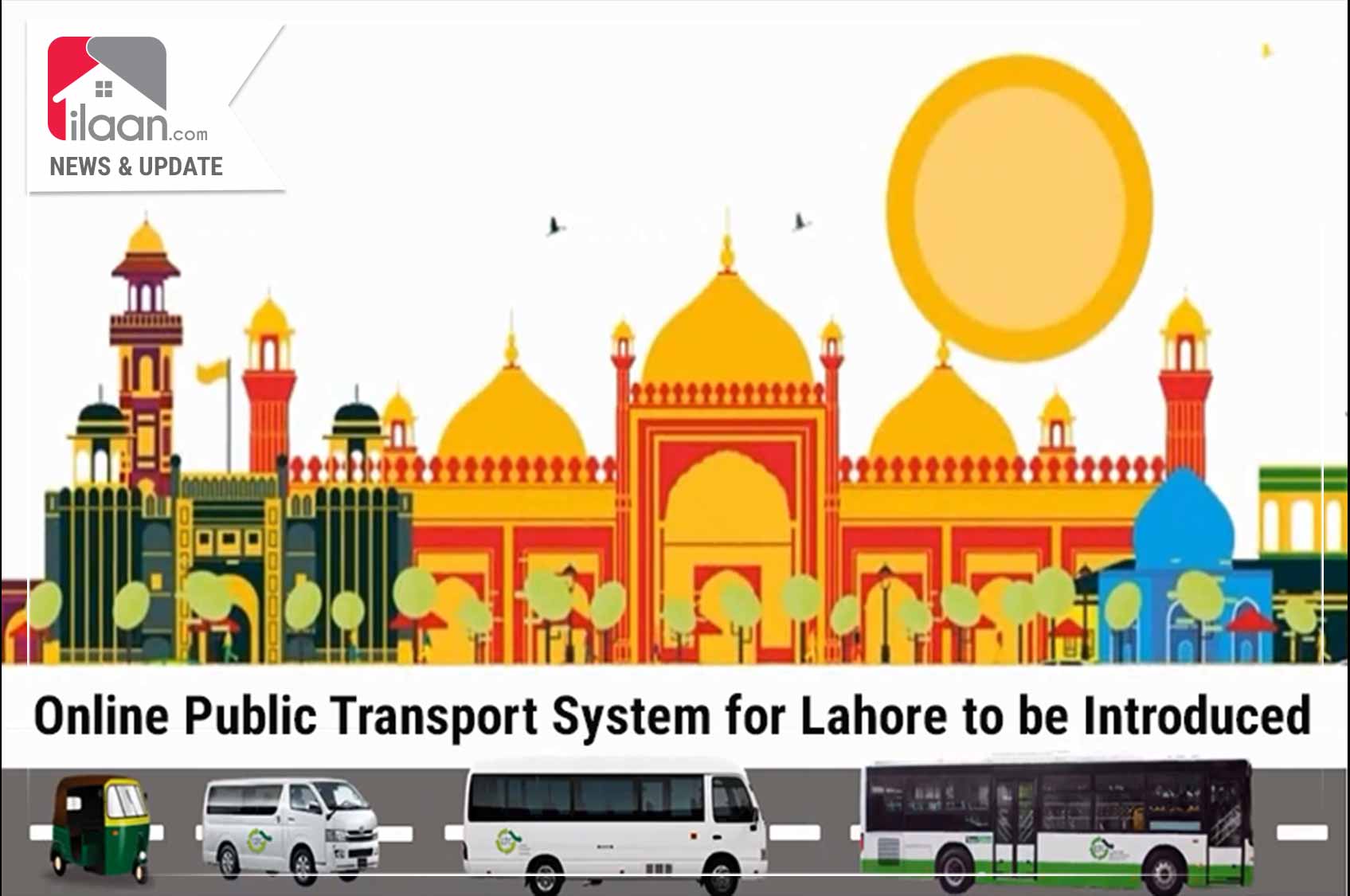 Online Public Transport System for Lahore to be Introduced

Lahore: News sources have reported that the divisional administration has shown interest in promoting an online public transport system in Lahore to reduce the traffic congestion on the roads. This move will reduce the number of vehicles on the road and play a pivotal role in controlling traffic jams in various areas of the city.

Speaking to the media, the commissioner of Lahore Mr. Asif Bilal Lodhi said, “two private companies have expressed their desire to expand their online operation in the city, provided that they will follow the rules and regulations of the transport department.”

He also mentioned that the government has planned to arrange for these two companies to offer commute during the Pakistan-Sri Lanka Cricket series in Lahore and Karachi. He said that estimates show a reduction of at least 30% in the traffic load as well as parking and traffic control.