On Major 214 Roads of the City Streetlights to be Installed 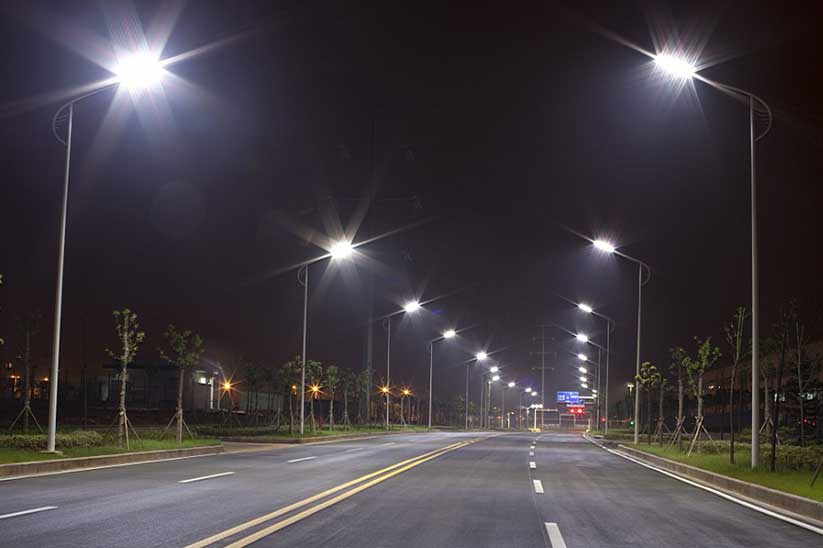 On Major 214 Roads of the City Streetlights to be Installed

Lahore: Recently in a meeting, the Metropolitan Corporation expressed their views over the shortage of streetlights in the city and in this stance they have decided to install streetlights on major 214 roads of the city.

This project is expected to be completed as soon as transitions in the local bodies will complete. According to an estimation, the cost of this project will be around PKR 170 million.

Dr. Mujtaba Paracha, Administrator of the Metropolitan Corporation has already instructed the concerned authorities and the corporation staff to increase the activities all around to city to ensure the success and completion of the project.

Mahmood Masood, the Chief Officer (CO) of the Metropolitan Corporation has instructed all the appropriate officials in this project to plan and prepare a feasibility report that is required for the installation process of the streetlights within a timeframe of a week. He delivered the instructions during a meeting that was held with the agenda to discuss and ponder over all the matters of the metropolitan city and the crisis of streetlights all over the city.

In recent years, no new streetlight has been installed in the city and the older ones are either broken or worn apart due to climatic changes. Due to this, there has been an increase in roadside accidents as a result of poor lighting and lack of vision over the dark roads at night.

Mahmood Masood further instructed all of the relevant staff to make sure that the repair and management of allotted five streetlight cranes to be completed within a timeframe of one week. During this course of time, Masood directed the authorities to complete the installation process of the streetlights on the main 13 central roads of Lahore city.