No funds allocated for University of Chitral (UoC) 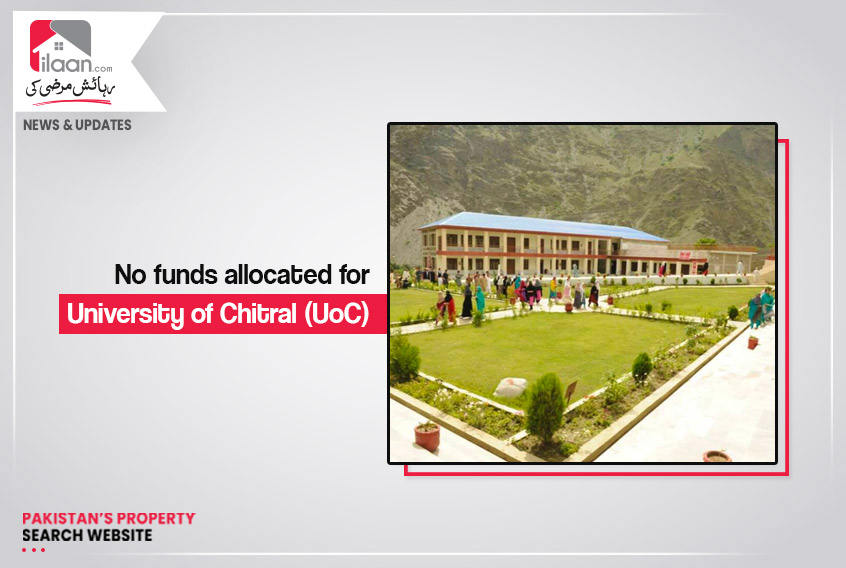 No funds allocated for University of Chitral (UoC)

Chitral: According to the news sources, the provincial government has not allocated any funds in its budget for the purchase of land for the University of Chitral (UoC).

The Federal Government has already allocated PKR 1.7 billion for the construction of the university; however, the Provincial Government is yet to act on it.

As per the sources, there are over 2,000 students enrolled in the university here whose future is at stake.

The University had been established by the merger of the regional campuses of Shaheed Benazir Bhutto University and Abdul Wali Khan University on July 5, 2017. It was inaugurated by Imran Khan as Chief of his party then in power in Khyber Pakhtunkhwa.