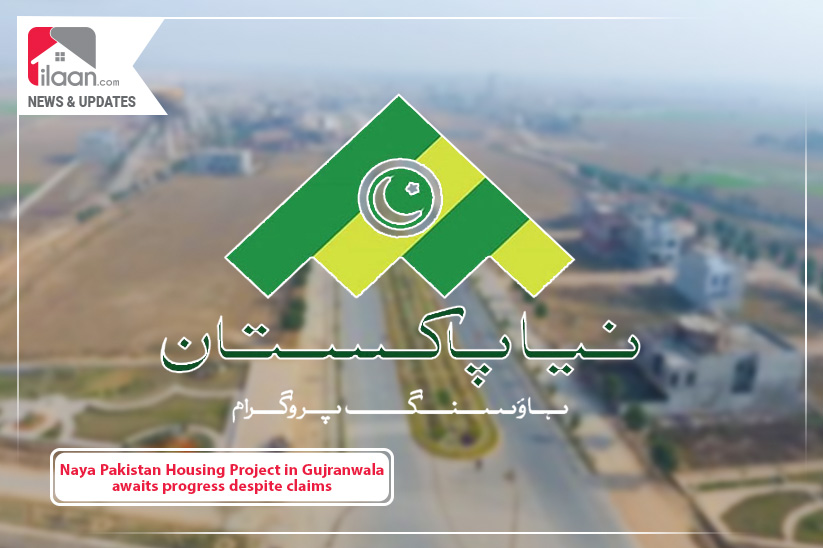 Gujranwala: Despite all the claims made by the government, no progress has been made so far in respect of Naya Pakistan Housing Programme (NPHP) in the Gujranwala district, causing anxiety to those who got themselves registered in the project for new houses announced by the government.

According to the reports, the PTI government had announced 2 housing schemes in Gujranwala under the “Naya Pakistan Housing Project” and the Provincial Housing Minister Mian Mehmood ur Rashid had also visited the proposed sites of these housing schemes. The PTI government had announced that citizens will be provided affordable newly-constructed houses under these schemes and needy persons will also be facilitated with loans to be given by House Building Finance Corporation.

The complete plan for these societies was also forwarded by the housing and planning department to the higher authorities; however, no progress has been made in this regard despite the passing of one and a half years.