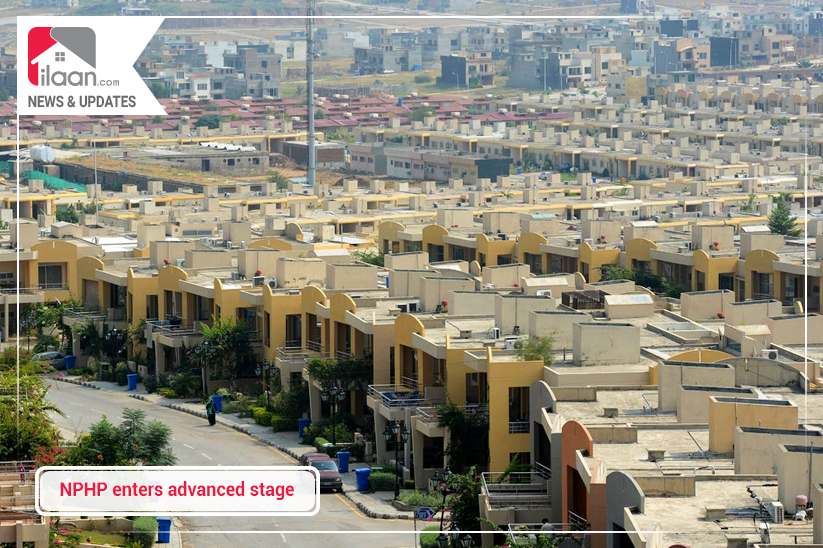 Lahore: Punjab Minister for Housing and Urban Development Mian Mehmood-ur-Rasheed has said that the Naya Pakistan Housing Programme (NPHP) has entered an advanced stage after the balloting process was completed in six cities of the province.

He also directed the RDA to find a suitable piece of land for the Naya Pakistan Housing Programme (NPHP). He also told the attendees that foreign investors and construction companies are taking interest in the project that speaks volumes of this project’s importance.