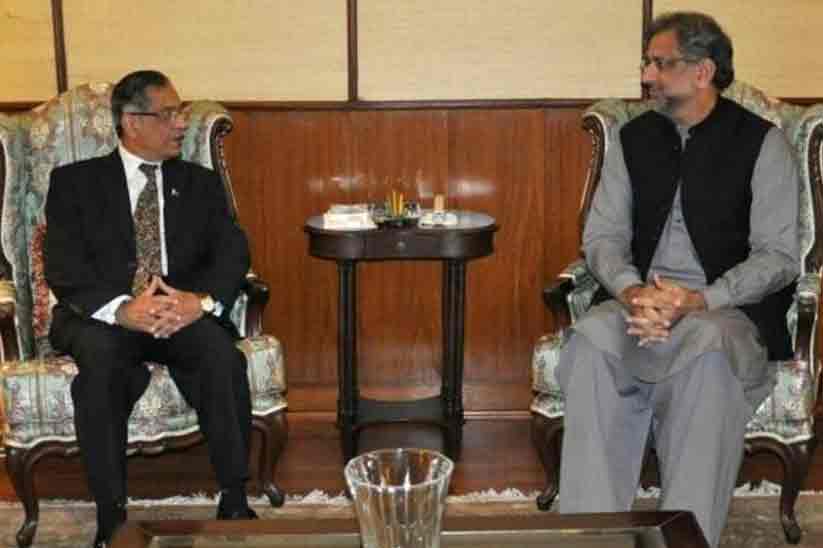 Prime Minister Shahid Khaqan Abbasi on April 5, 2018, announced tax amnesty scheme which is yet to be availed by the general public. People are still in a state of uncertainty as to what the Supreme Court will decide on it. The Supreme Court earlier indicated that a review will be conducted on this scheme suggesting some reservations.

Prime Minister’s Special Assistant on Revenue Mr. Haroon Akhtar Khan said that those looking to avail the amnesty scheme are still eyeing Supreme Court’s verdict on bringing back money to Pakistan. Mr. Haroon expressed his optimism and said that as soon as the scheme is approved by the Supreme Court, a massive response will be observed among those looking to make the most out of this scheme. He also said that a lot of people have downloaded the application forms to avail the scheme and nation have responded in a positive manner in favor of this scheme.