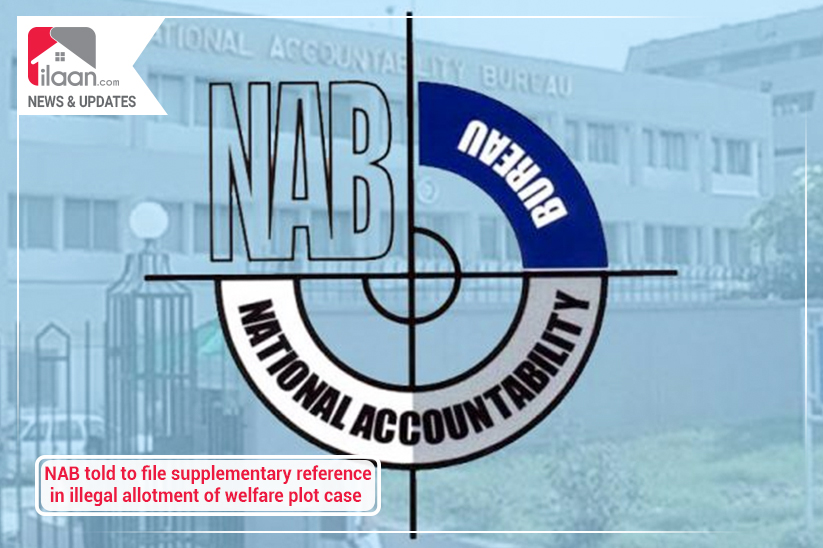 Karachi: According to the news sources, the Accountability Court while hearing the multibillion rupees fake bank accounts case directed the National Accountability Bureau (NAB) to file a supplementary reference in illegal allotment of welfare case till February 24.

The NAB prosecutor Sohail Arif requested the Accountability Court Judge Muhammad Bashir to grant them more time for filling of supplementary reference, to which the court agreed.

The NAB has claimed that the accused persons misused their authority and allegedly allotted the government land at Nehr-e-Khayyam Karachi to M/S Friends Associates which incurred a loss of PKR 3 Billion to the national exchequer. Fake accounts were used for the payment of the plots.