NAB to launch a probe into affairs of Al-Kabir Town 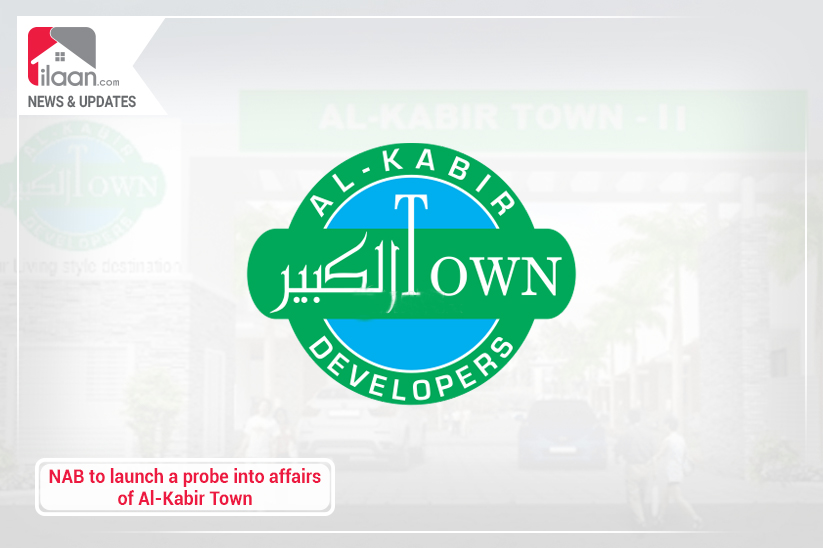 NAB to launch a probe into affairs of Al-Kabir Town

Lahore: The National Accountability Bureau (NAB) has decided to launch an investigation into the affairs of Al-Kabir Town for allegedly defrauding the general public.

The investigation of NAB will also include the role of the Lahore Development Authority (LDA) officials for their alleged negligence and collusion in this project. According to the news sources, Chairman NAB Justice (R) Javed Iqbal on Monday directed Lahore Director General Shahzad Saleem to investigate the matters of Al-Kabir Town.

The details reveal that Al-Kabir Town allegedly launched the society without having the required land and NOC from the relevant departments and sold 14,000 plots for billions of rupees. The NAB Chairman observed that LDA had not fulfilled its responsibility in this regard and thus the involved officials would also be included in the investigation.

“The LDA did not check the advertisement campaign of the Al-Kabir Town despite knowing that it was involved in a mega fraud,” said Chairman NAB. He also directed to initiate action against those LDA officials involved in this scam and recover the money to compensate the affectees.