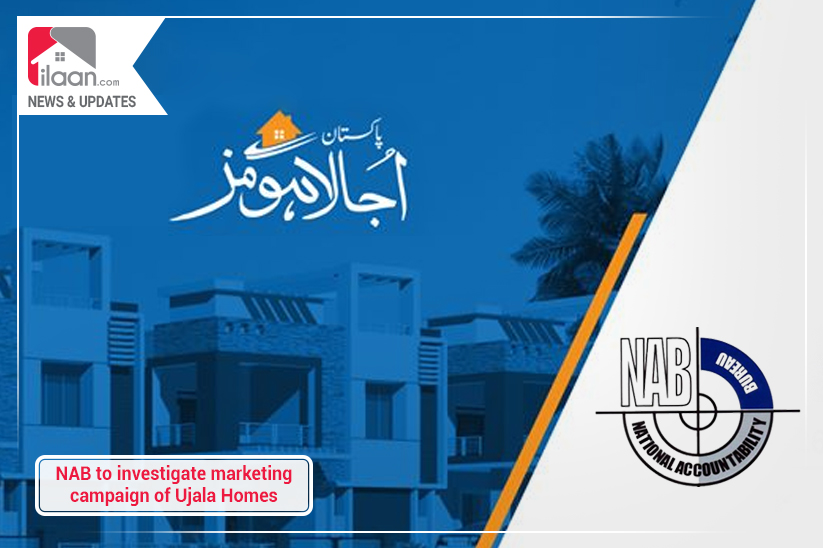 Islamabad: According to the news sources, Chairman National Accountability Bureau (NAB) Justice ® Javed Iqbal has taken notice of the advertising campaign of Ujala Homes run by Start Marketing Private Limited Company in different cities of the country and ordered NAB Director General Rawalpindi to conduct a probe into the matter.

As per the details, the campaign is being carried in Karachi, Lahore, Islamabad, Faisalabad, Multan, Rawalpindi, Sialkot, Peshawar, Sukkur, Dera Ismail Khan, Hyderabad, and other cities. The DG NAB Rawalpindi will investigate the matter according to the laws of the private marketing company under which a company is entitled to register people and collect their personal information without acquiring land for the project, approval of the layout plan, and obtaining a No-Objection Certificate (NOC).

Chairman NAB issued the directives that the DG would also find out the authority involved in permitting the marketing company to collect the information without complying with the legal formalities. NAB would also investigate whether the marketing company retains legal documents of the housing scheme or not in order to promptly save the public from losing their hard-earned money.