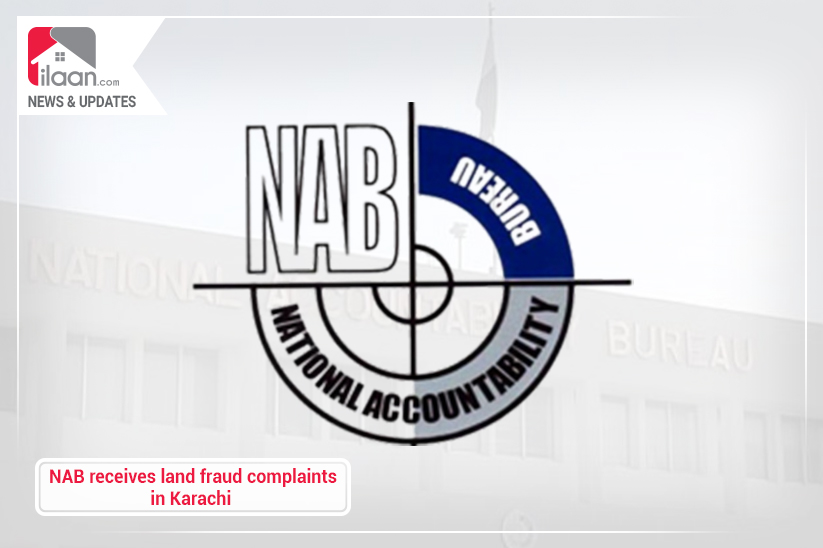 Karachi: The National Accountability Bureau (NAB) Karachi has received several complaints against the mismanagements of various cooperative housing societies, as revealed in a statement

During an ongoing Khuli Katchery held by the Director-General, National Accountability Bureau (NAB), Karachi Dr. Najaf Quli Mirza and his team, a large number of complainants filed their applications regarding land frauds. Several complaints were also filed against the mismanagements of various cooperative housing societies, as mentioned in a statement.

The Khuli Katchery was organized in line with the “Zero Tolerance Against Corruption” initiative of the Chairman NAB. The Director-General NAB Karachi also issued orders for complaint verification against different departments for initiation of prompt actions on the spot as per National Accountability Ordinance 1999.

He also directed the officials for transfer of those complaints which don’t come under the scope of NAB to their concerned departments with the directions to resolve the grievances of complaints according to law.