Multan Sukkur Motorway to Open for Traffic on November 6 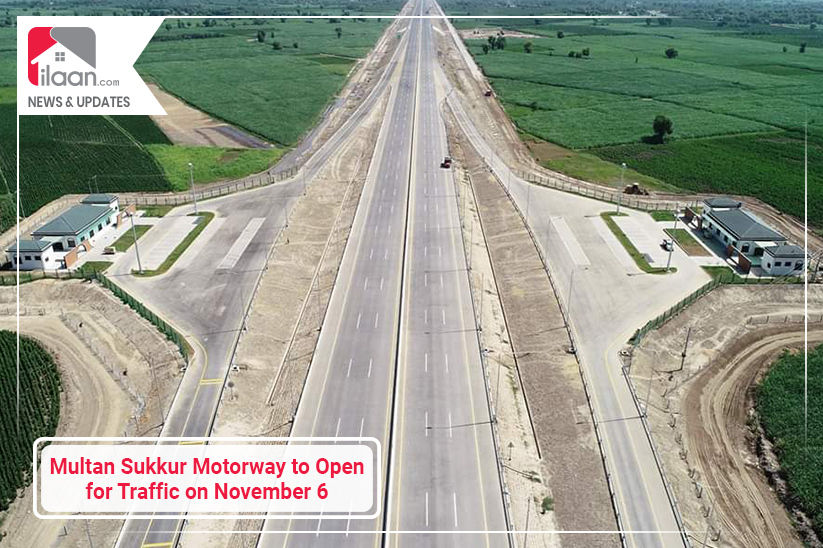 Multan Sukkur Motorway to Open for Traffic on November 6

Islamabad: Multan Sukkur Motorway (M5) inauguration ceremony is scheduled to be held today after a delay of months. According to news sources, the Multan Sukkur motorway will be opened for traffic on November 6, 2019, i.e. Wednesday.

The motorway was supposed to be opened for traffic in August and then in October. However, it was delayed and now it is finally being made operational. From November 6, the Motorway will be fully operational for traffic along with the Service areas and interchanges.

The 9th Joint Cooperation Committee (JCC) meeting has been scheduled for the 5th and 6th of November 2019 in Marriott Hotel, Islamabad in which high officials of government and China will participate in along with senior representatives of all CPEC projects.