Multan is now a Metropolitan 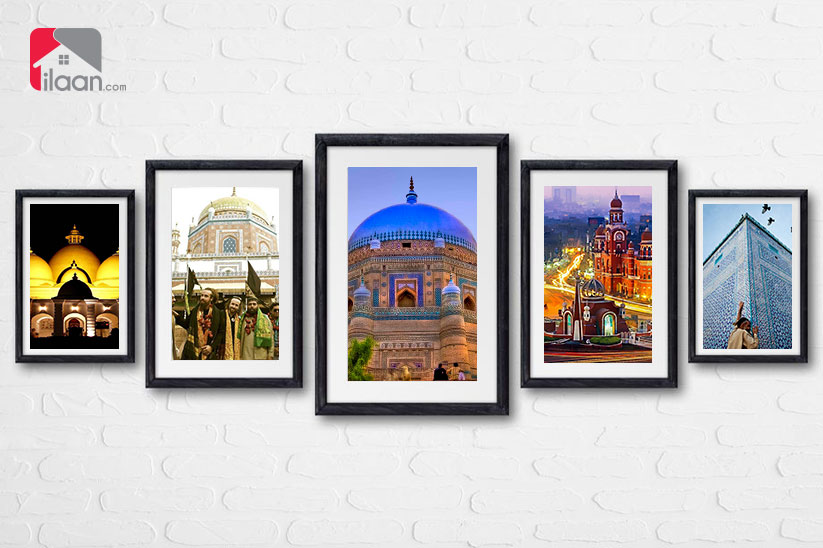 Multan is now a Metropolitan

(Multan – September 2019) News from the City of Saints is that Multan has gained the status of a metropolitan as announced under the new local government act. News sources reported that the announcement was made by the Additional Secretary Local Government Masood Anwar on Saturday while addressing the Associated Press of Pakistan.

Masood Anwar mentioned that the Government of Punjab is keen on solving the problems of the residents of Punjab, especially the underprivileged and it was a viable option. The provincial government will create a strong relationship between public officers and local government representatives. This bonding will also enable the officers to provide a prompt response in case of any problem.

Commissioner Iftikhar Ali Sahu announced during the press conference that performance will be provided to the people through which they can provide their suggestions and objections pertaining to the delimitation of constituencies. The details will be provided by September 26 along with the release of the performance. October 18 is the last date for providing the suggestions that will lead to the display of the final list on November 2.