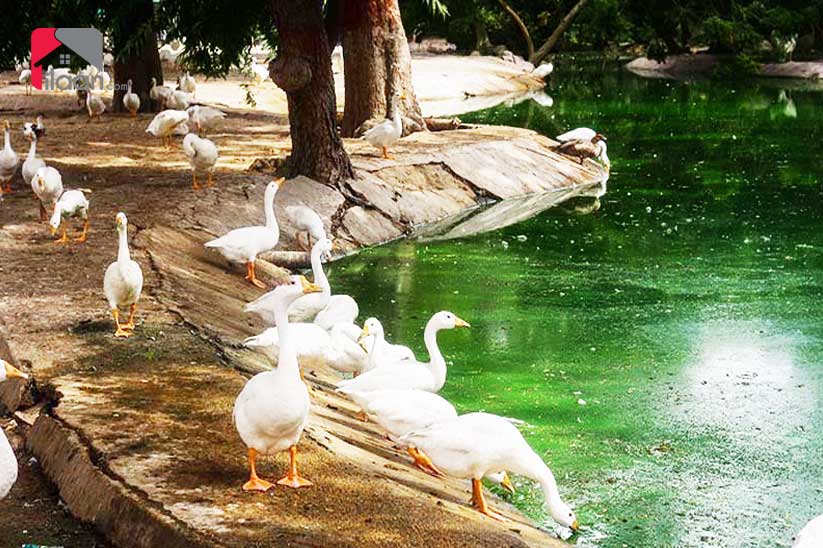 Karachi: Recently, KMC (Karachi Metropolitan Corporation) has signed an MoU (Memorandum of Understanding) with a local social welfare firm that will help in improving the city zoo.

As per the press release by the officials, Waseem Akhter; the Mayor of Karachi and the Director of an NGO (Non-Profit Organization) named as “Join Hands) has assigned this important MoU. As per the MoU, the pairing of the both i.e. KMC as well as ‘Join Hands’ aims to bring the Karachi Zoo at the par with international standard zoos. The NGO has also agreed to share the technical expertise that includes training of the zoo employees.

Dr. Syed Saif-ur-Rehman; the City Commissioner and Mansoor Qazi; the Director of the Zoo were also present during the occasion.

While addressing the gathering, Waseem Akhter said that instead of protecting as well as nourishing the green space and the heritage monument like the rest of the world we at Pakistan is neglecting it that is leading to the devastation of the parks as well as the heritage sites. He also laid stress upon taking immediate steps to ensure the betterment of the situation.

The Mayor of Karachi; Waseem Akhter has also lauded the efforts being done in the Safari Park, Bagh Ibn-e-Qasim Clifton, and Hill Park and has also announced the launch of the multiple new parks like Kidney Hill Park and an anonymous one near the China Ground on Kashmir Road. The mayor has also planted a sapling in the zoo to commemorate this occasion.

In the March, Saif-ur-Rehman from Karachi Metropolitan Corporation had directed the KMC Technical Services Director-General to increase the pace of the rehabilitation work at the Karachi Zoo. The corporation was also in touch with the International Zoo Association to arrange the animals in the zoo.