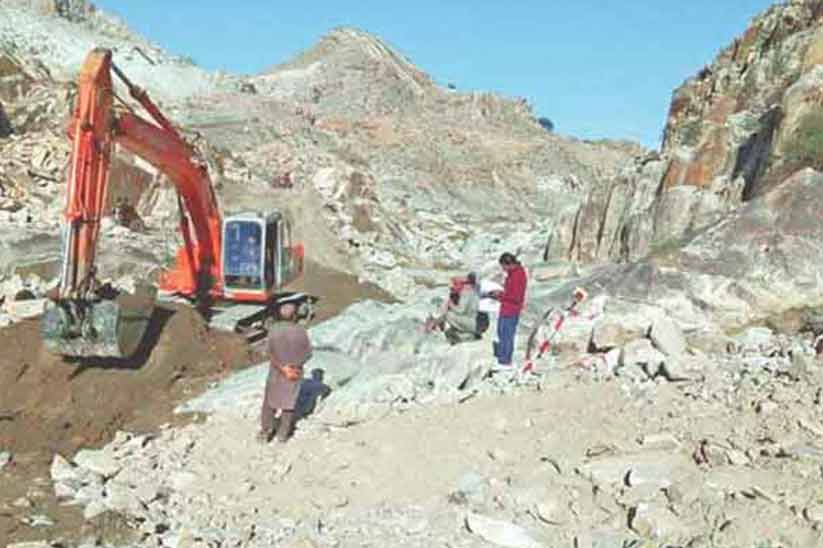 After the groundbreaking ceremony of the Mohmand Dam in the afternoon, Faisal Vawda; Federal Minister for Water Resources paid his gratitude towards the PM for instilling confidence as well as encouraging the team in this stance. He later thanked Mian Saqib Nisar, the former Chief Justice of Pakistan and the Chairman of Water and Power Development Authority for their continuous efforts for making the dream of dam construction a reality.

As per the PM’s vision for poverty alleviation, through a dynamic project such as Mohmand and Diamer-Bhasha dam project, there will be nearly 27,000 to 28,000 jobs available for the general public soon. Prime Minister Imran Khan stated that during the 60s Mangla and Tarbela dam where constructed, at that time Pakistan was progressing rapidly in every possible horizon. But with the passage of time, the progress not just stopped but the country went into a series of huge debts.

PM further added that former politicians stopped the construction of Dams as these projects take time and can never be completed in a tenure of 5 years, therefore no focus was ever laid on this side. He explained that if the vision for the progress of the country will not be ahead of time with 5 to 10 years planning in advance, Pakistan can never progress and will stay on a stagnant position forever.

Mohmand Dam is being constructed on River Swat and it is expected that the project will complete by 2024 within a sum of PKR 183 billion. The dam would be having a capacity of storing 1.2 million acre-feet water, whereas it can generate 800-megawatt electricity, helping in solving the electricity crisis of the country.

PKR 2 billion has already been assigned to the Public Sector Development Programme 2019-20 for the construction of the dam. According to State Bank of Pakistan, by the end of December 2018, a sum of PKR 8.46 billion was deposited in The Supreme Court of Pakistan and the Prime Minister of Pakistan Diamer-Bhasha and Mohmand Dams Fund which is a great effort of the general public, highly appreciated by PM himself and former Chief Minister of Pakistan.