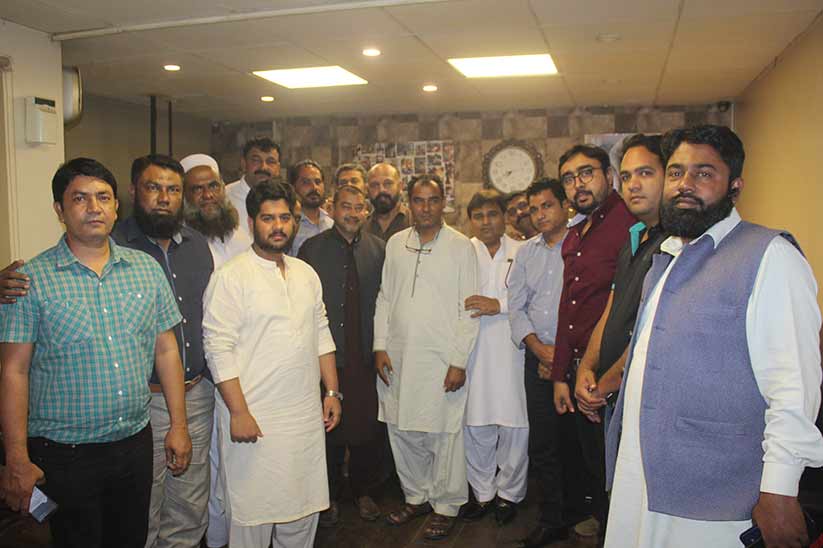 (Karachi – February 2019) MDA Realtors Association (MDARA) conducted a general body meeting where the entire management or the apex committee was present to discuss the strategy for the MDARA Election of the Chief Management Committee.

MDARA is quite active these days and several meetings are being organized on a regular basis to ensure that the MDA housing scheme is launched in a grand way. The names finalized in this particular meeting will have to compete in the elections and secure a prominent majority to take up the roles in the Chief Management Committee. The results will be announced soon and ilaan.com will keep you posted. Stay tuned!