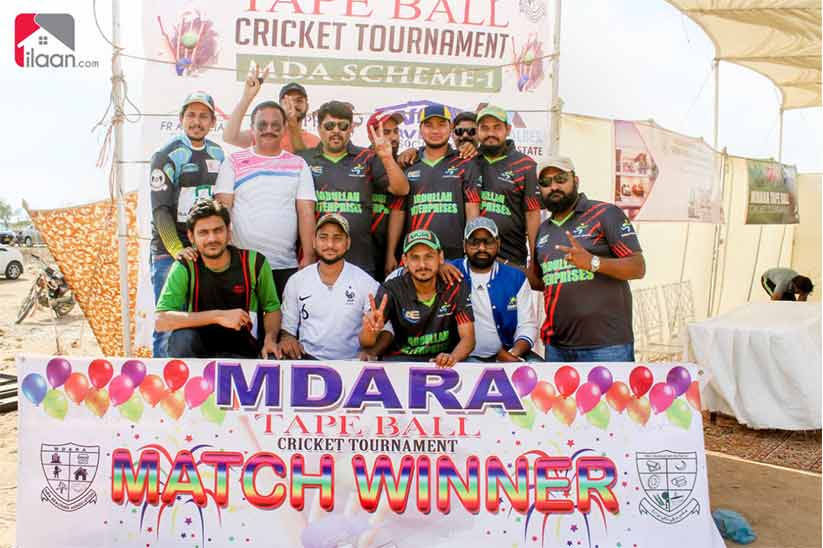 (Karachi – February 2019) MDA Realtors Association (MDARA) organized a cricket tournament in Karachi where 8 teams participated to claim the title. The real estate associations in Karachi are quite active these days and organizing cricket tournaments among the member agencies is becoming a regular practice.

MADARA Cricket Tournament was the first cricket tournament organized in Malir Housing Scheme 1 that attracted lots of crowds. This 1-day cricket tournament ignited the fighting spirit among the players and taught them a thing or two about teamwork, hard work, discipline, and focus. Ilaan.com participated as the online media partner in the tournament and brought LIVE coverage to the viewers. Online viewers could very well facilitate themselves from minute-to-minute LIVE video coverage of the match and frequent updates on the Facebook Page.

Estate Proclaimed the hard-fought victory and bagged the winning prize, Super Power Motorbike presented by the honorable chief guest and MPA, Muhammad Sajid Jokhio, while Abdullah Enterprises was declared the runners up. Rasheed Ahmed, Additional Media Secretary & Nadeem Zafri from Defence 4 u, Joint Secretary of MDARA were also one of the main facilitators of the entire tournament.

The event was attended by notable personalities from the real estate sector and Muhammad Sajid Jokhio also distributed the prizes among the winning team members. The details of all the teams participated in the event are available in the following image. 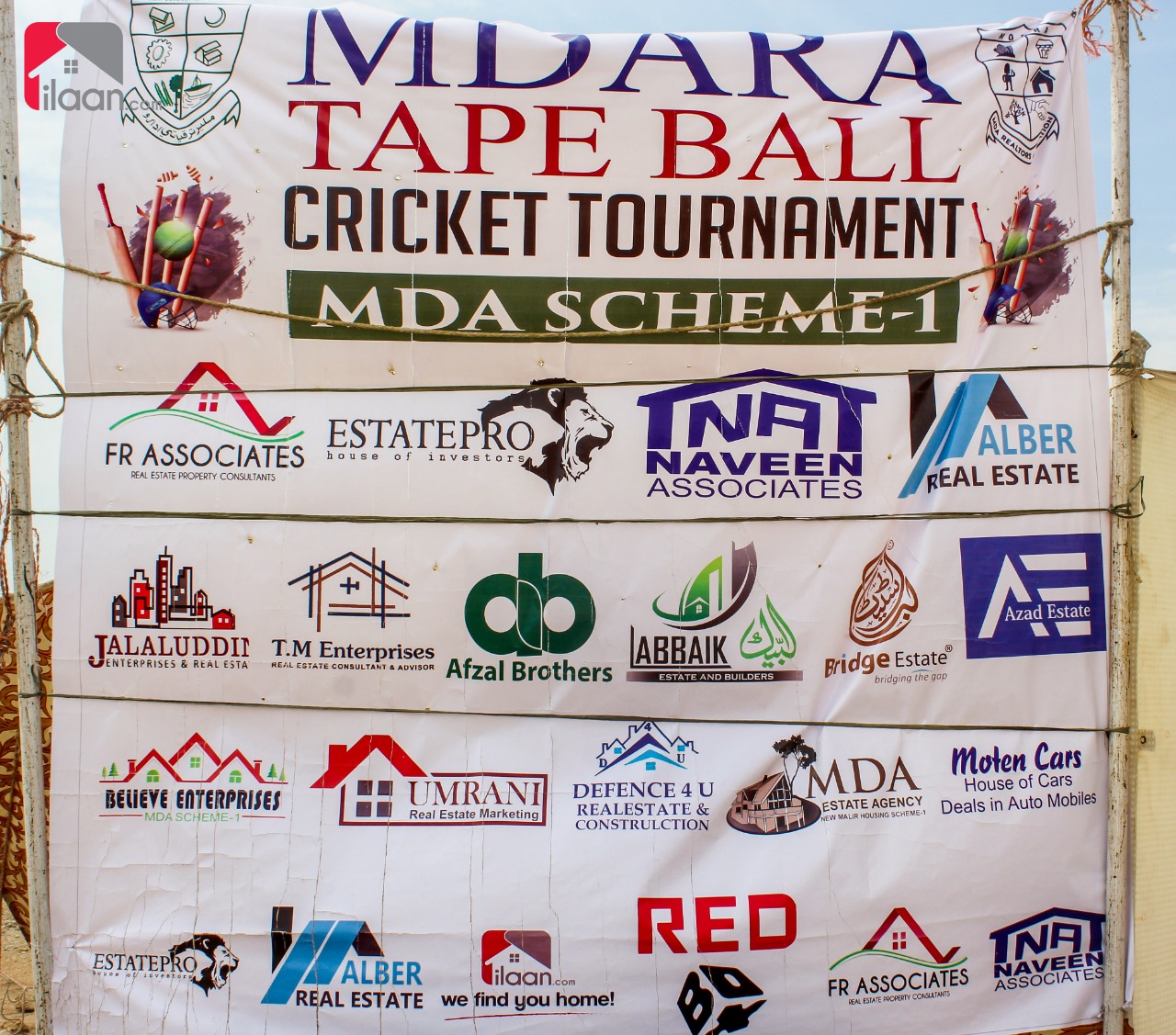 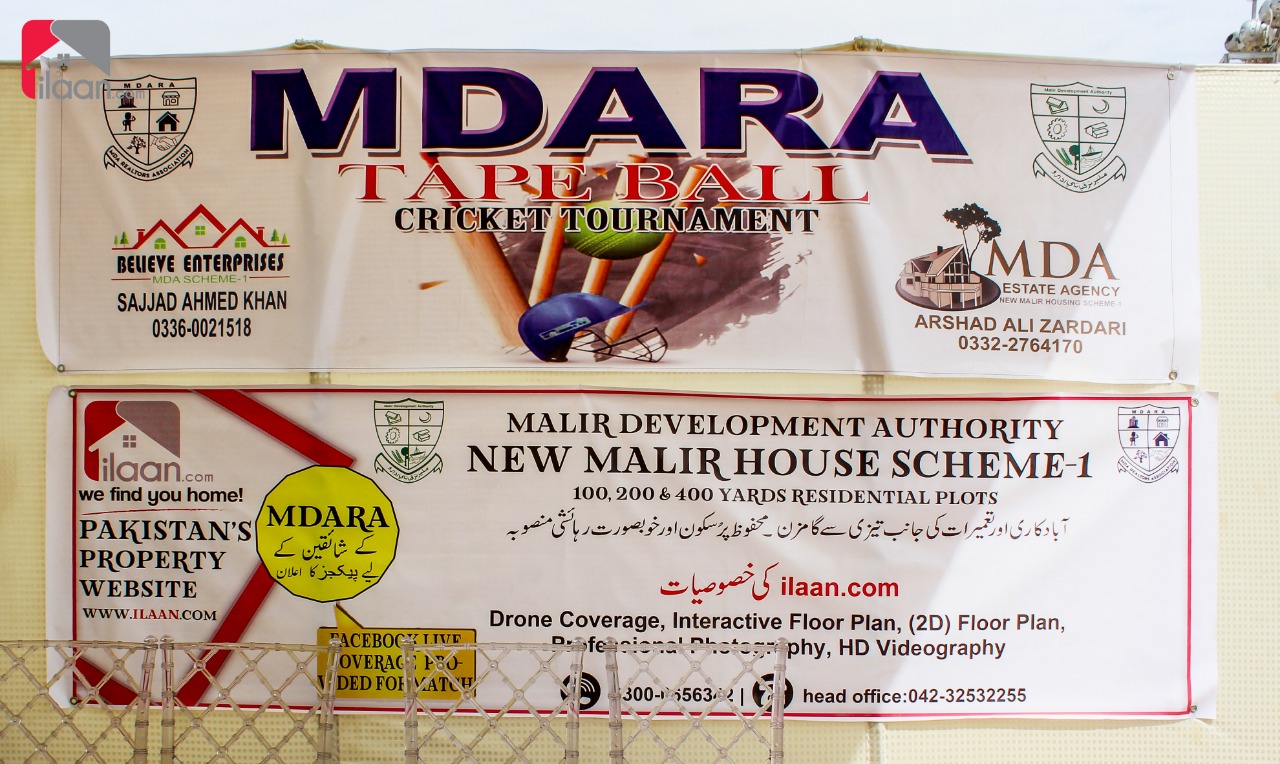 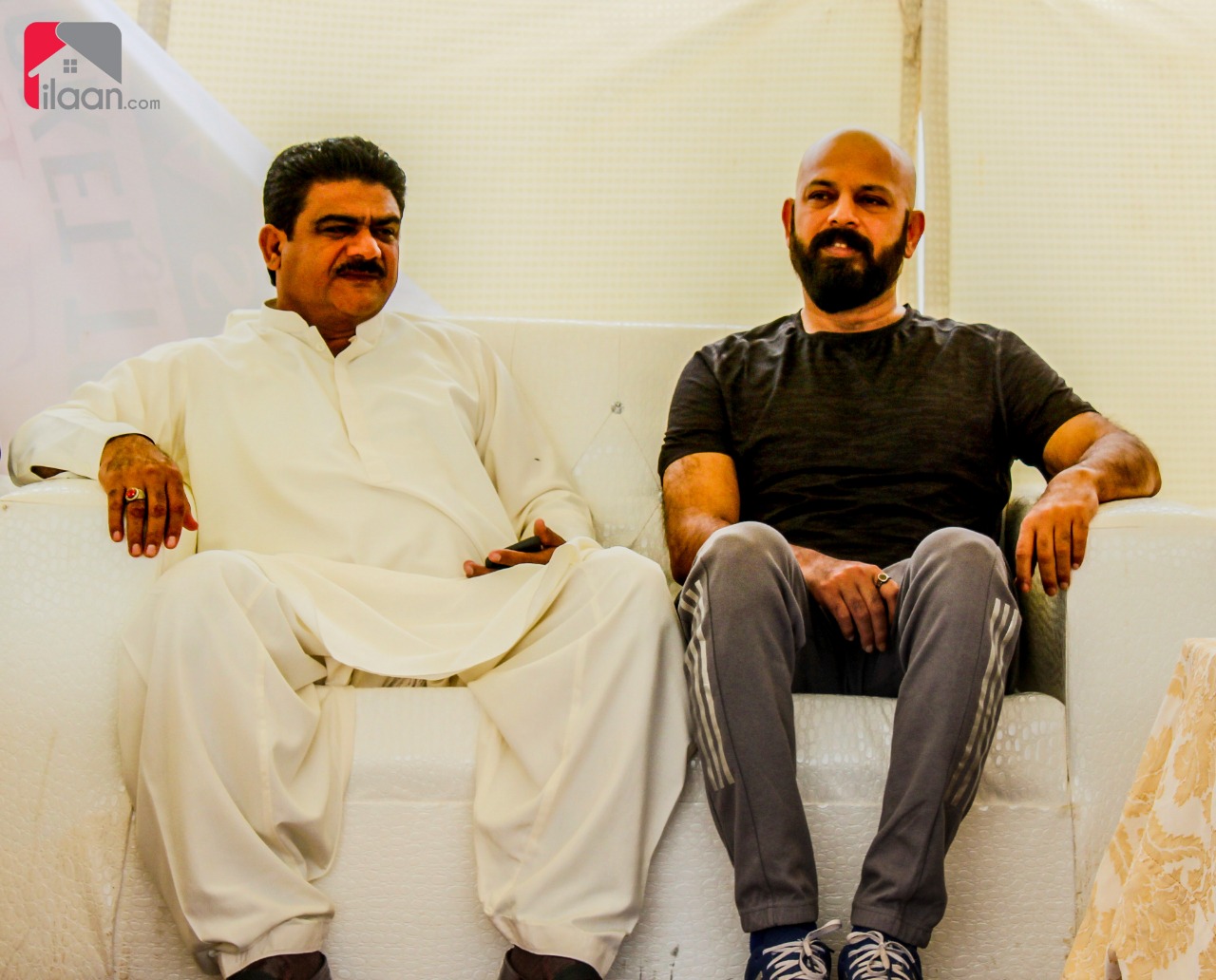 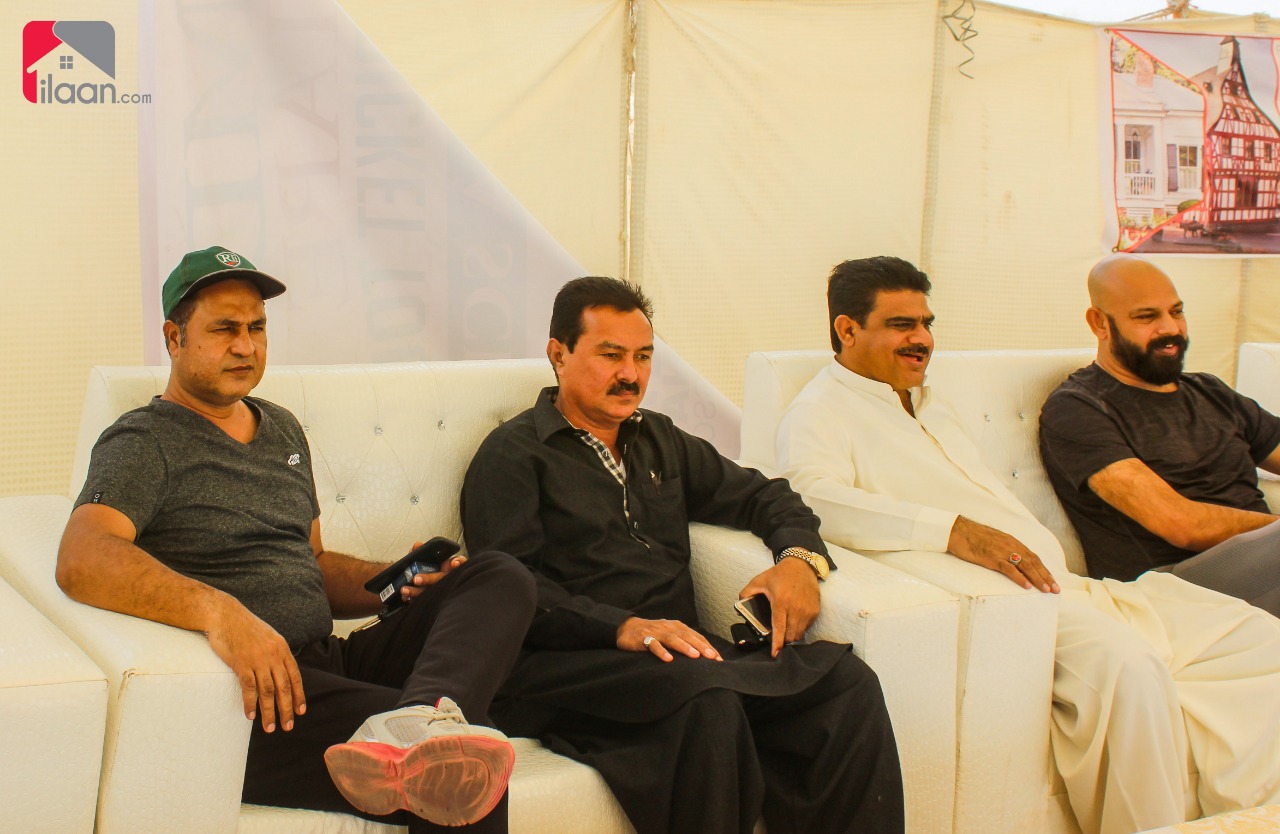 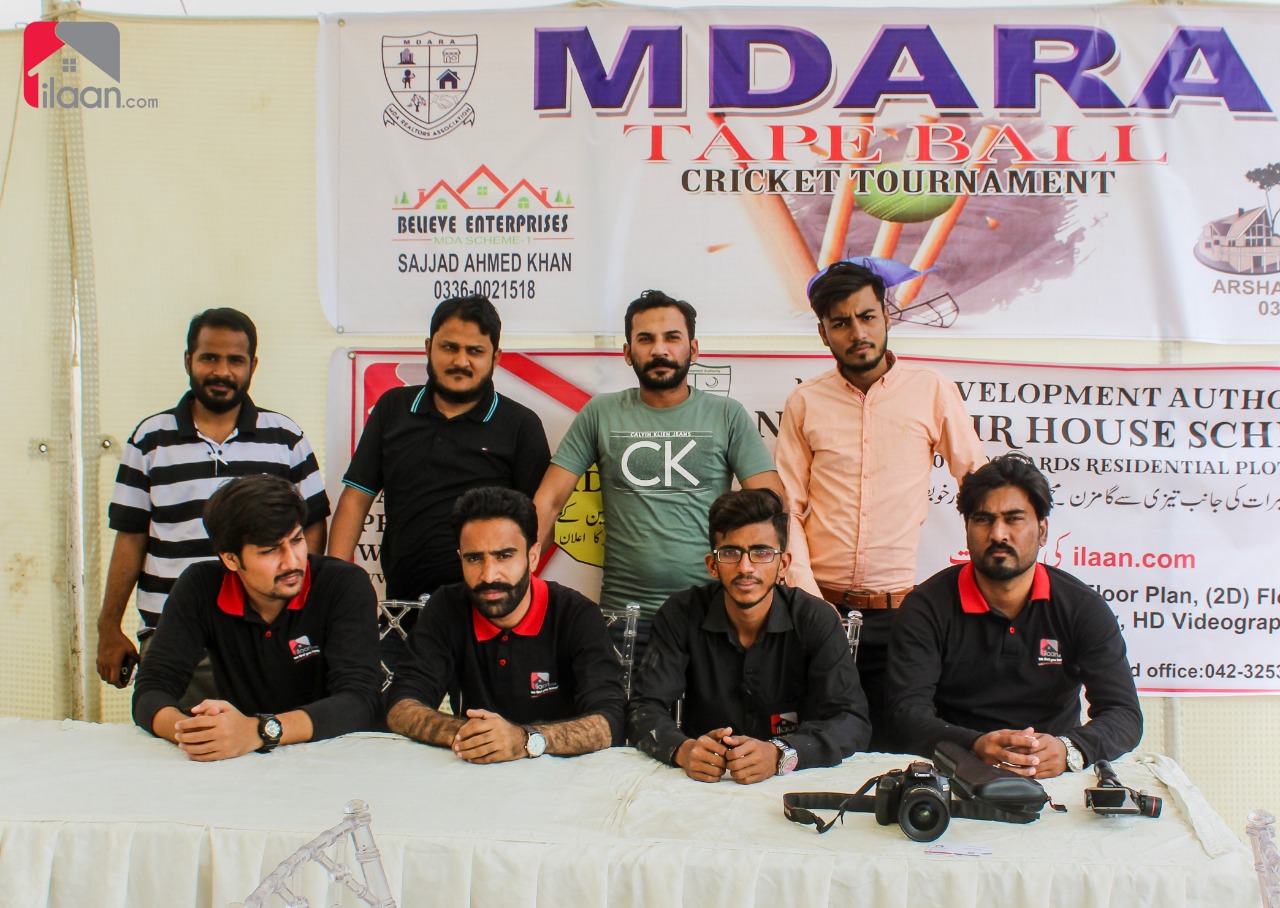 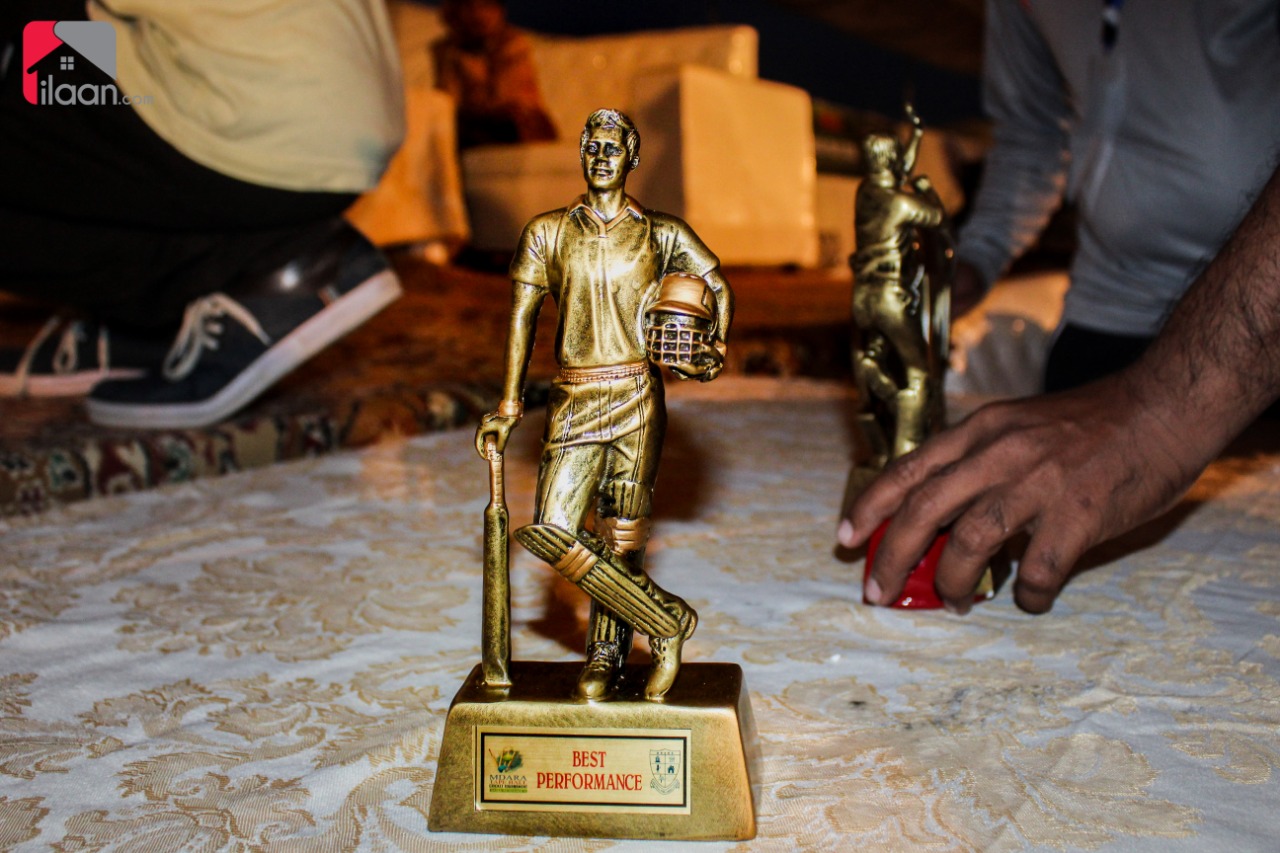 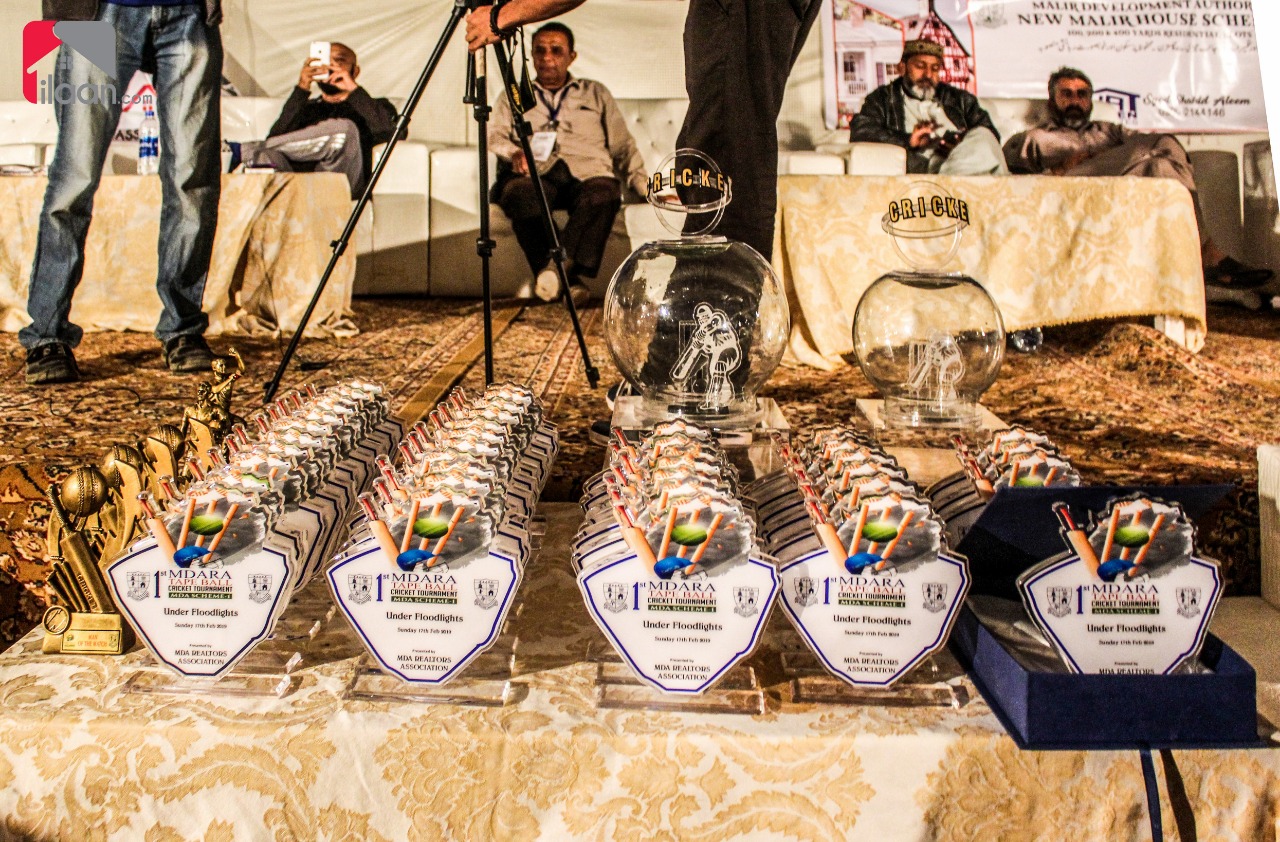 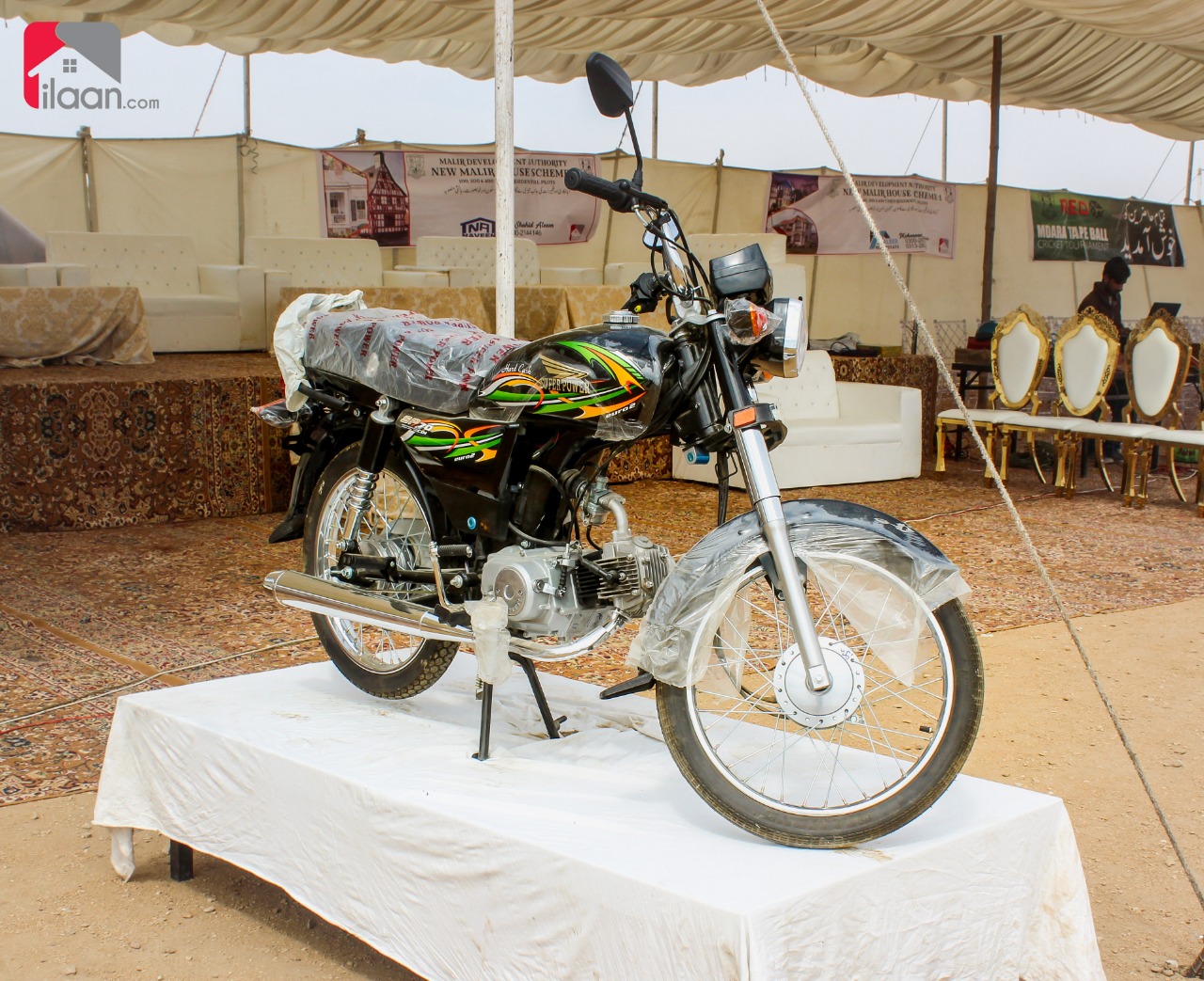 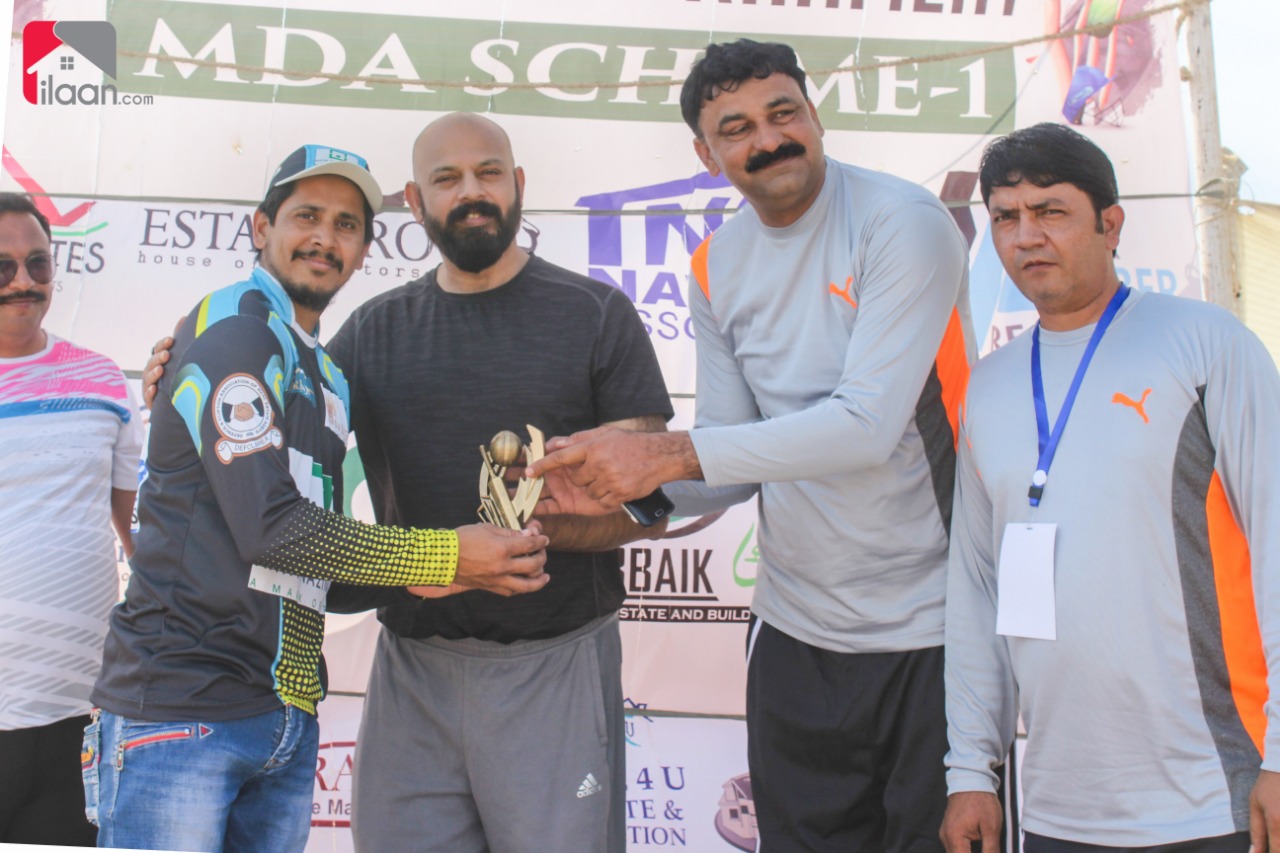 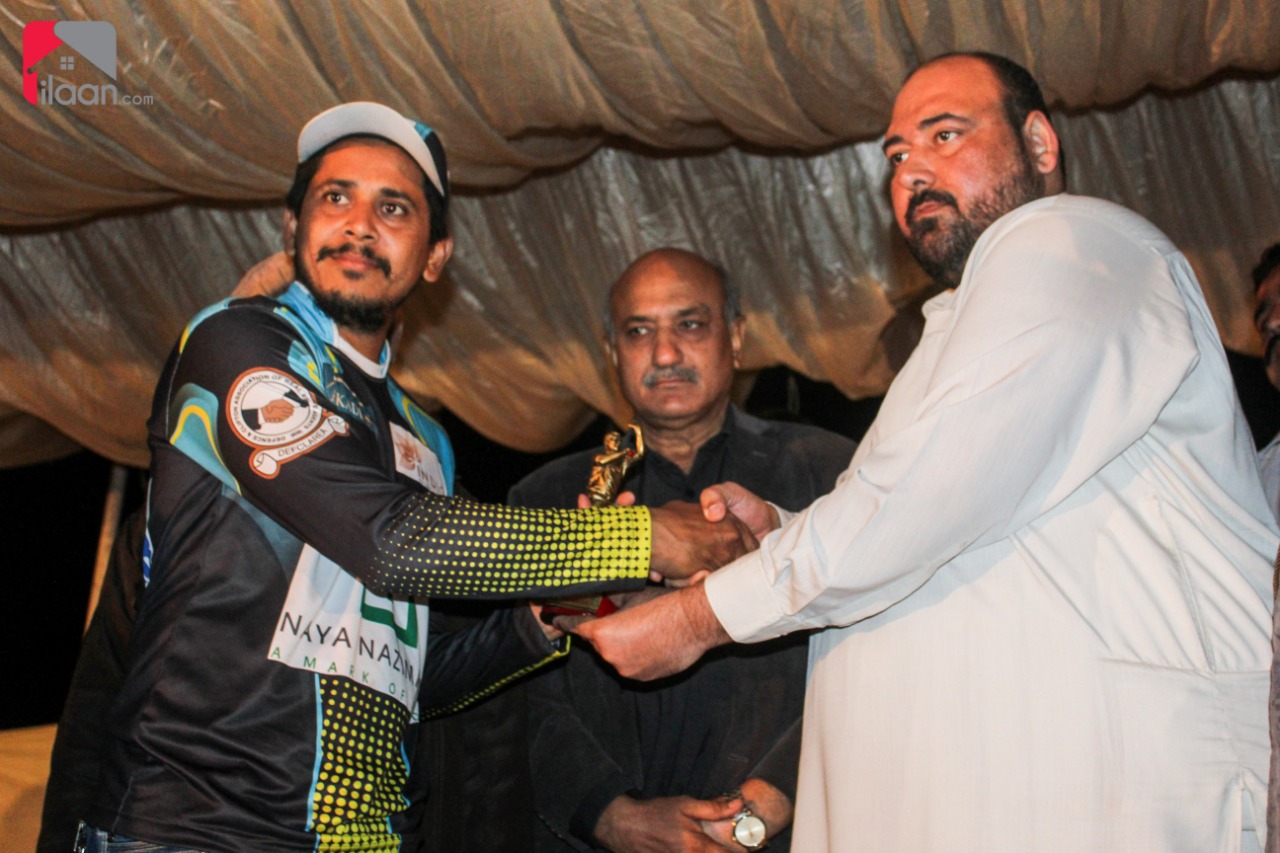 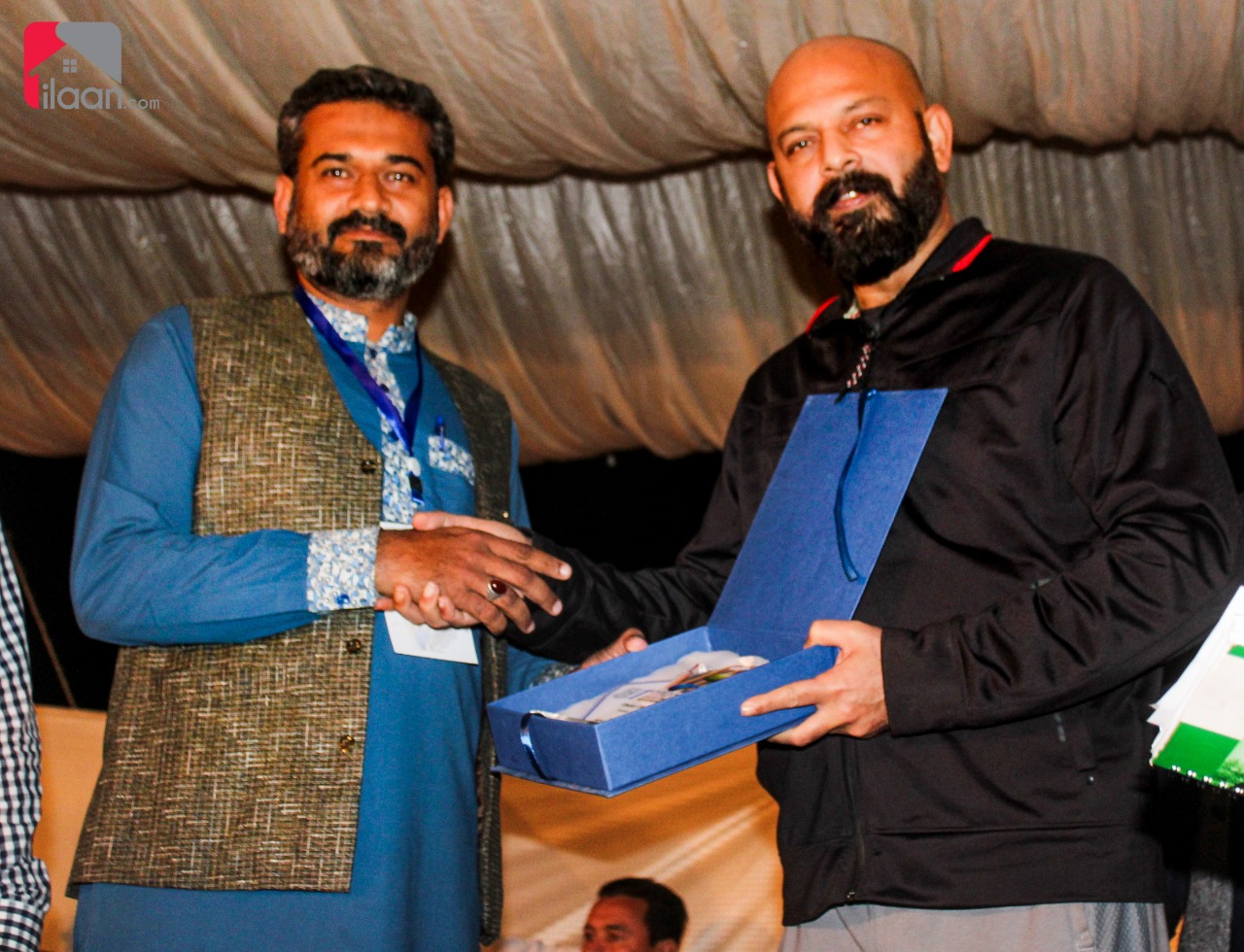 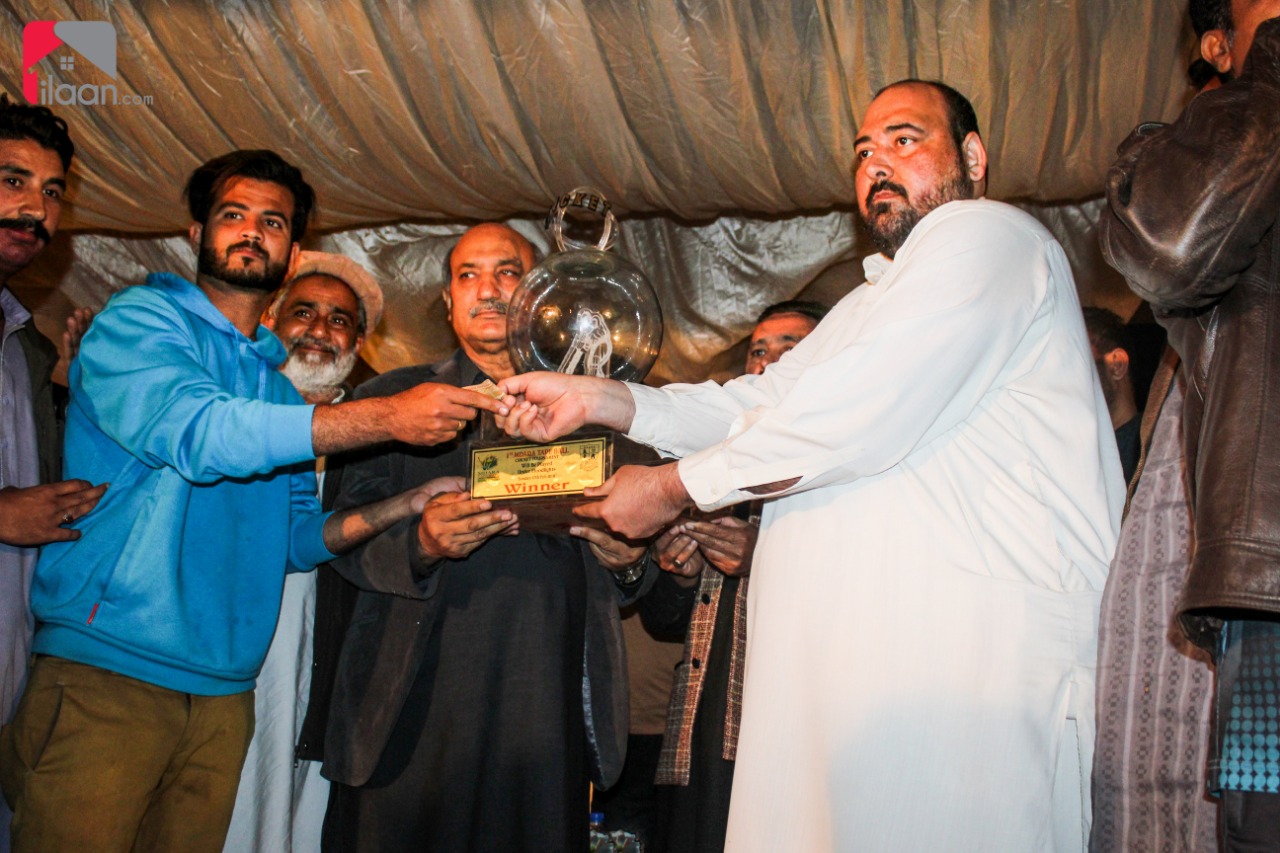