Mayor Karachi says only PKR 10bn released for the city 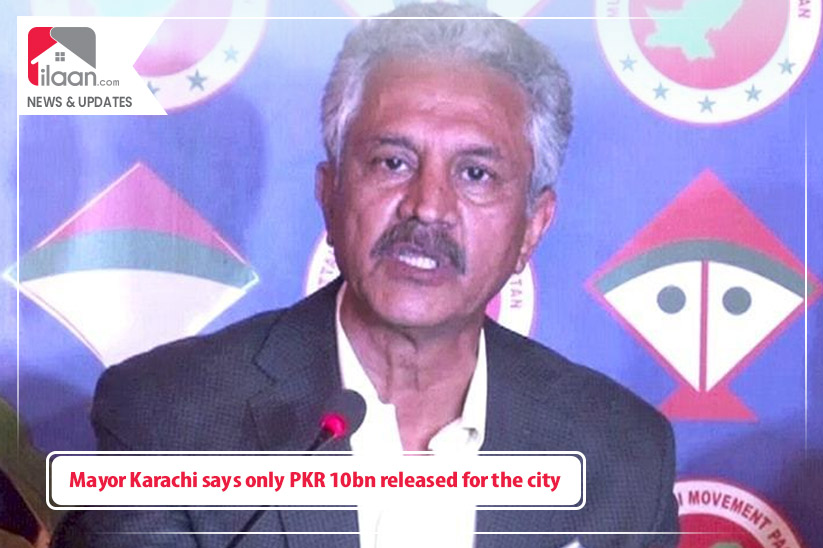 Mayor Karachi says only PKR 10bn released for the city

Karachi: Wasim Akhtar Mayor Karachi has claimed that only PKR 10 billion has been released for the development of the city over the last 4 years by Sindh Government.

While addressing the members of the Korangi Association of Trade and Industry (KATI), Mayor of Karachi Wasim Akhtar denied all claims of the Sindh Government and said that during the last 4 years, only PKR 4 billion were released for the development of Karachi.

He further added that the recent announcement of Sindh Chief Minister Murad Ali Shah to release PKR 2 billion for KMC wasn’t a new allocation but only the due budget allocated for the year 2018-19. He said that the released budget of PKR 60 billion had PKR 50 billion for the salaries and pensions of the employees.

Wasim Akhtar also said that there is not even a single public sector development program in Karachi, which is a matter of great concern and also criticized the federal government on its indifferent attitude towards the issues of Karachi.