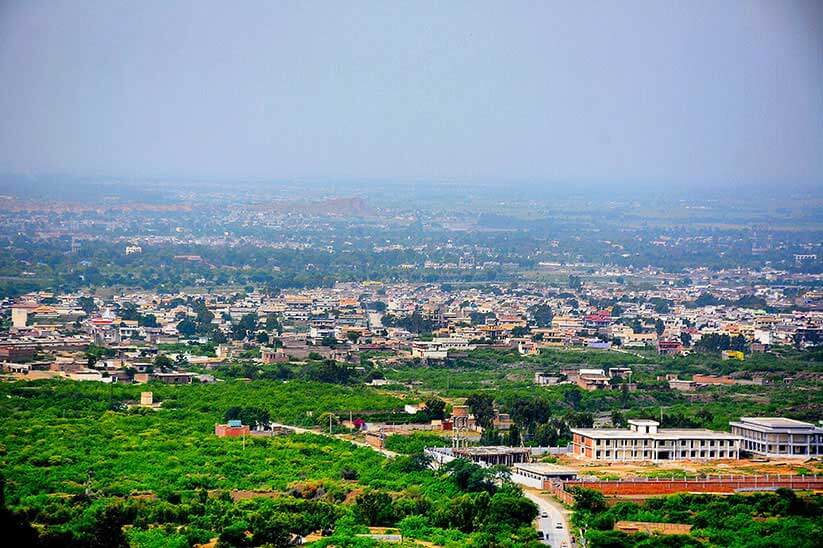 Nowshera: Nazir Hussain Khan, the Commander Brigadier of Nowshera Cantonment Station has announced that the master plan of the city to elegantly and classically design Nowshera has been drafted and prepared.

During the Nowshera Press Club (NPC) briefing, the station commander shared this news with the media sources. Irfan Ahmed; Nowshera Cantt Executive, Mushtaq Ahmed Paracha; NPC Head, Jahanzeb Khattak; NPC President along with other notable and esteemed members of the club were present in the event.

While addressing the general public of Nowshera, Brigadier Nazir Hussain informed that several other mega projects are being developed in the city such as Jinnah Park that will be offering recreational facilities as well to the residents of Nowshera and all those who are hailing from KP province. The construction of the main community hall is under construction along with dedicated rooms for several indoor games such as badminton, carom board, and squash.

The station commander further elaborated that the city’s Farooq Stadium compound is also being prepared at the moment to host cricket, football, and hockey matches. He further insisted that the concerned authorities ought to focus on making the roads beautiful and well-maintained that are connected to Khairabad with Taru Jabba.

Nazir Hussain Khan; the Commander Brigadier has appreciated the efforts made by Pervez Khattak; the Minister of Defence and Mian Jamshaid-ud-Din Kakakhel; the Provincial Minister for providing civic facilities and amenities to the residents of the Nowshera Cantt.

Recently, Prime Minister of Pakistan, Imran Khan has also issued orders to grant an amount of PKR 400 million for the construction of Nowshera-Khatai Road, which is asked to be completed by December of 2019.

In February, KP Government has also launched a private-public partnership project, named as Motorway City Nowshera. This project is expected to be one of the huge and biggest KPK project, planned on an area of 80,000 kanal land size.