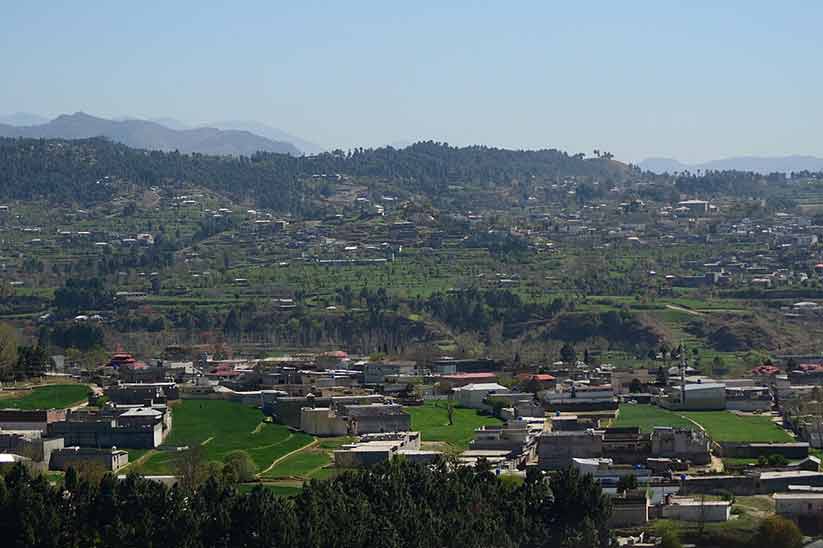 Mansehra: A decision to initiate development scheme in Mansehra worth PKR 200 million is planned by the district government.

The concerned authorities are issued with the tenders for this project, stated by the District Nazim Sardar Saeed Ghulam. He further added that the development work for this scheme would begin in just a few days.

Nizam Sardar Saeed informed that the Education Department has currently received funds worth PKR 100 million already. To rebuild the schools that were damaged during the 2005 earthquake, the Earthquake Rehabilitation and Reconstruction Authority will utilize the funds for this program.

The government has recently sanctioned the release of funds for the development of the city worth PKR 60 million. This amount will be used for the construction of additional rooms in the basic health units of the city. Furthermore, rehabilitation work is also being carried out costing nearly PKR 60 billion at the moment.

After connecting Mansehra with a gas pipeline in 2018, the development of the city has become one of the important aspects for the federal government and district government. With more development projects and schemes, the inhabitants of the area are hopeful to receive importance and better state-of-the-art infrastructure to facilitate their lives. The gas line is bringing relief to the consumers of the area and it is also expected that electricity concerns of the city will also be solved soon.