Lockdown in Punjab Extended till May 9 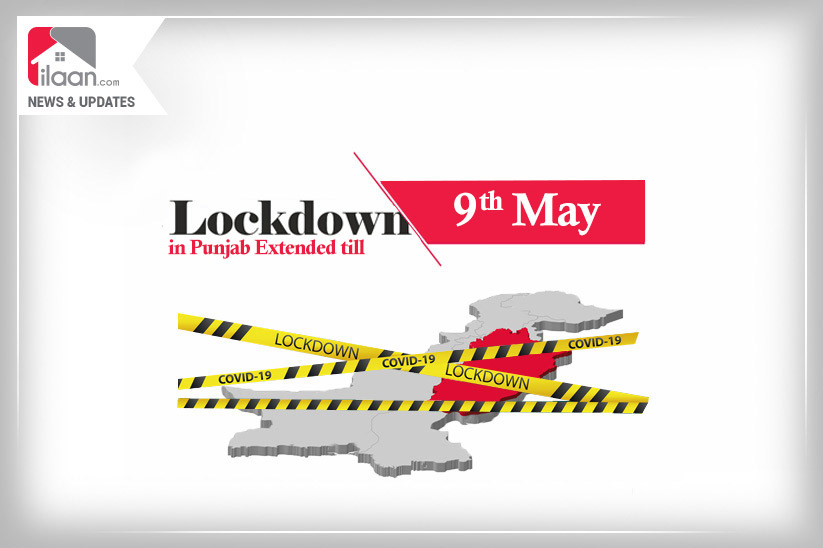 Lockdown in Punjab Extended till May 9

Lahore: In line with the decisions made in the NCC meeting, the Punjab government has extended the lockdown till May 9, as reported by the news sources.

In a statement, Chief Minister Sardar Usman Buzdar said that the decision of extending the lockdown has been made with collective consultation to further stop the spread of COVID-19. While talking about the details, the CM said that milk and yoghurt shops, karyana stores, tandoors, and bakeries will be allowed to open during the Sehri timings i.e. 2 am to 4am and the regular timings of 9 am to 5 pm will be followed as usual also.

He further stated that collective Sehri and Iftaar feasts would be banned during Ramazan. Besides the above-mentioned shops, pesticide shops, seeds, and fertilizer shops and auto workshops would remain open from 9 am to 5 pm, said the CM.

The CM said that agri. machinery workshops, spare-parts shops, and vendors would be allowed to work during fixed timings. He told that milk and yogurt shops, poultry, and chicken-meat shops would remain open during the pre-announced timings. He clarified that public transport would remain closed and markets, shopping malls, restaurants, and government and private offices would also remain closed. However, medical stores and pharmacies would remain open, he said.