Lights turned off on Saturday night to observe Earth Hour 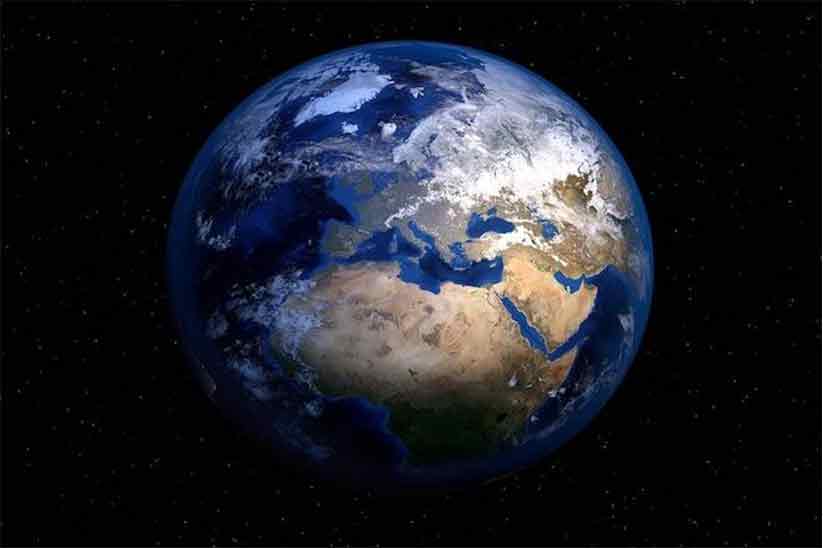 Lights turned off on Saturday night to observe Earth Hour

Calling for global action on climate change, the idea of turning off the lights that began in Sydney in 2007 and has now amazingly spread to over 180 countries. This year around too, cities in Pakistan and around the world with tens of millions of people observed Earth Hour on Saturday night by turning the lights off.

Between 8:30pm to 9:30pm, lights were switched off in well-known landmarks all across Pakistan. According to our news source, it was also practiced in the National Assembly as well as the provincial assemblies whereas excessive lights in airports across the country were also switched off.

"The world is facing extreme impacts of climate change and so it is important to empower people to become part of climate change initiatives," National Assembly Speaker Asad Qaiser cautioned. He further stated that Earth Hour was a reminder that efforts at individual as well as global level could help mitigate the challenges posed by climate change.

As part of the Earth Hour event celebration, lights were turned off at Hong Kong’s major constructions along Victoria Harbour, Iconic towers including the Bank of China Tower and the HSBC Building. It is to be noted that city's most popular tourist attraction known as the Symphony of Lights was also cancelled. In Taipei, Taiwan's capital, the island's tallest building, Taipei 101 also followed the 12-year-old practice and turned off lights.