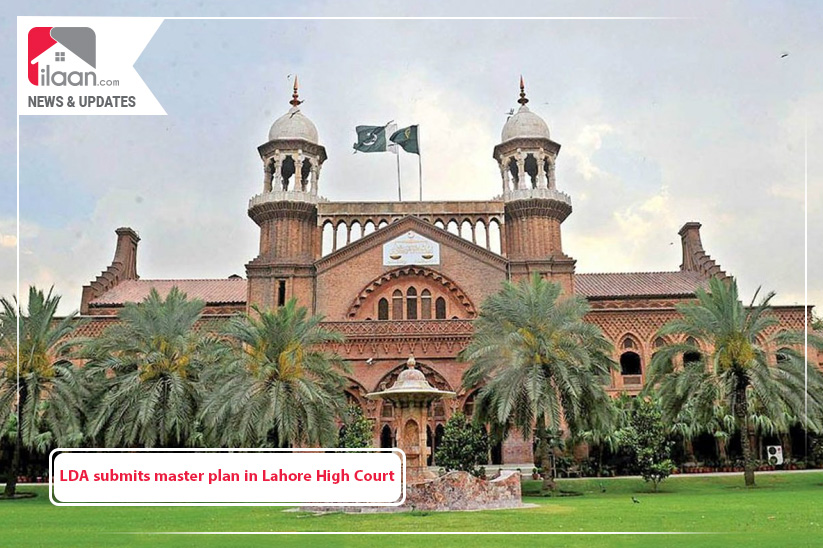 Lahore: According to the news sources, the Lahore Development Authority (LDA) has submitted the latest master plan of the provincial capital till 2050 in the Lahore High Court along with the details of a project about plantation of 5.13 million trees during the next four years.

As per the report submitted by the LDA, new legislation was on the cards for mandatory plantation of at least ten trees in the one-Kanal house. The LDA also presented details about the functional, planning and administrative boundaries of Lahore city.

Chief Justice (CJ) Mamoon Rashid had raised his concerns over the felling of trees in different parts of the city and questioned the performance of Parks and Horticulture Authority (PHA). Earlier, the CJ reprimanded the PHA official for his ignorance about the felling of trees by hotel management on the Edgerton Road.