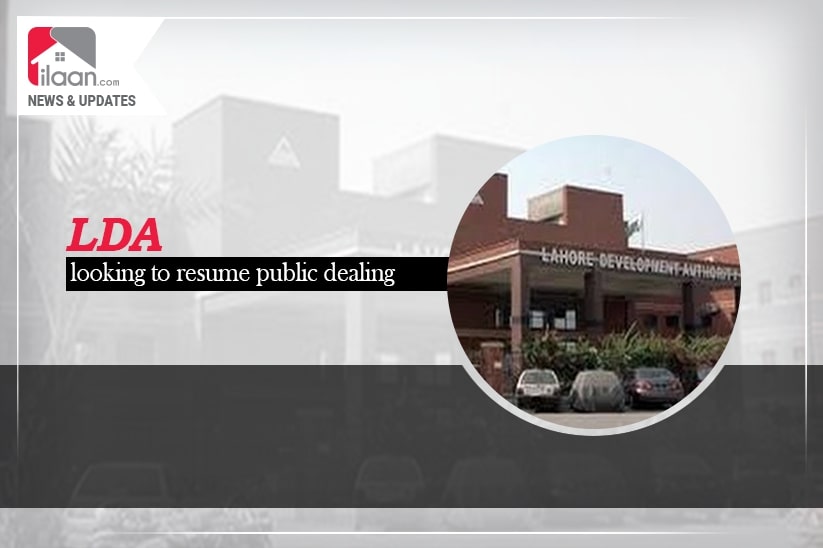 Lahore: According to the news sources, the Lahore Development Authority has sought exemption from the Punjab Infectious Diseases Ordinance 2020 to implement the directives of Prime Minister Imran Khan regarding the opening of construction sector across the country.

The LDA spokesperson said that the ordinance prohibited any kind of gathering(s) and only exempted utility services, WASA, municipal corporations, Sui gas, Discos, NTDC, and other departments and this is why LDA can’t open public dealing.

In this regard, the LDA Director-General has sent a written request to provincial secretary primary health-seeking exemption as given to WASA and other municipal corporations for resuming the public visiting hours. The letter has been sent through Provincial Secretary Housing, said the spokesperson.

On the other hand, LDA officials said that the authority had already resumed its ongoing development projects under the Prime Minister’s directive to resume the construction sector. In this regard, all the safety measures have been made.