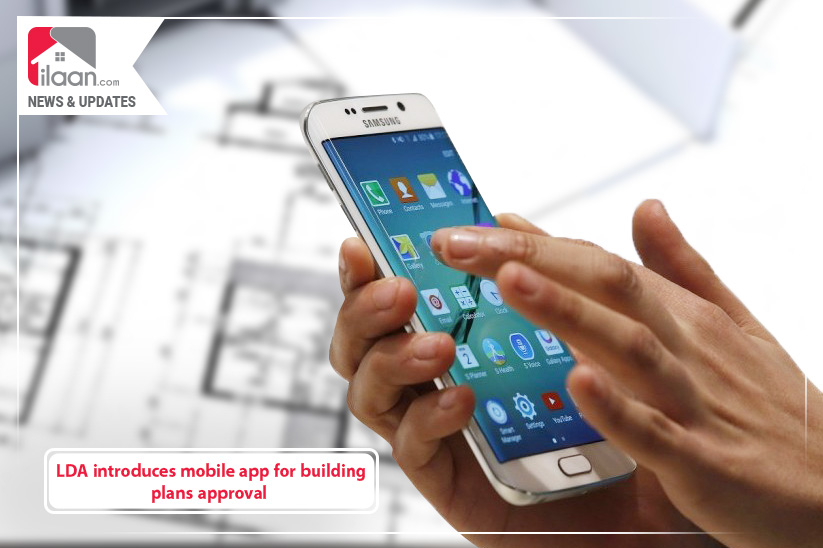 Lahore: Lahore Development Authority (LDA) has prepared a mobile app for the approval of building plans of structures that will be available on the Google Play Store very soon.

The LDA Director General Sumair Ahmed Syed informed this to Executive Director General Board of Investment Farena Mazhar upon request. He also informed her that various procedures were being simplified in LDA in line with the World Bank’s Ease of Doing Business Program, and multiple tasks would be performed online to facilitate the people.

He also stated that the procedure for approving the building plan had been shortened to 9 steps only from 19 in the least possible time. The builders can now file applications for the purpose through architects, town planners registered with the LDA and the building plans could be approved by LDA within 48 hours on the recommendation of the town planners.

In the one-window cell of LDA, special counters of TEPA, WASA, PLRA, and other relevant departments were also being set up for issuance of NOCs under one roof for approval of building plans of high-rise buildings. He added that inspection of buildings for issuance of completion certificates of buildings was being outsourced for eliminating complaints regarding misuse of power by relevant staff.