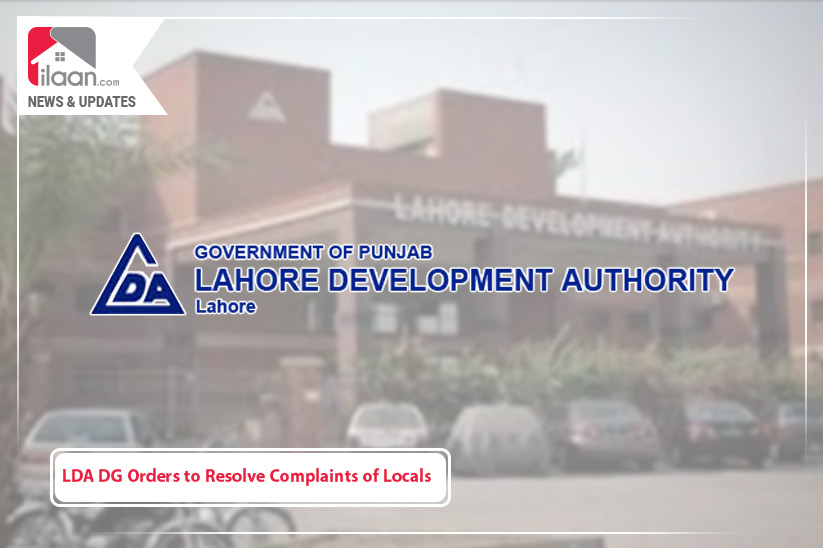 LDA Director General Sumair Ahmad Syed has ordered the officers of LDA to implement the decisions of LDA’s Governing Body relating to various development projects and resolve the complaints of locals on an immediate basis.

LDA DG expressed these views during a meeting held to review the implementation of LDA’s Governing Body’s decisions. He added that the development projects should be completed in time to provide relief to the people while clearly mentioning that any negligence should not be tolerated if complaints were made at the citizen’s portal. The complaints should be resolved at any cost, he said.

He further said to utilize all the possible resources to resolve the issues and grievances of the people.