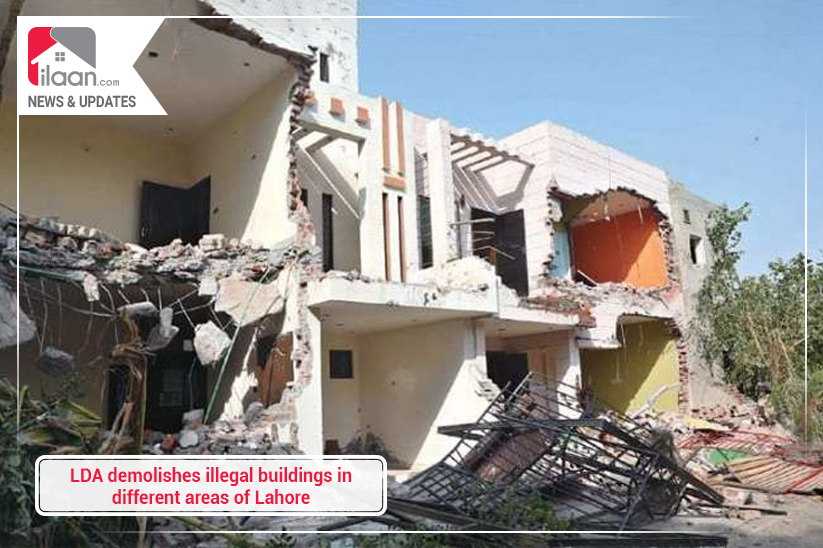 Lahore: The Lahore Development Authority (LDA) Town Planning Wing’s squad has demolished an illegal building and sealed as much as seven structures located in different areas of Lahore including Muslim Town, Gulberg, and Garden Town.

Talking to ilaan.com, LDA spokesperson who asked to maintain anonymity said, “LDA is committed to remove all the illegal structures from the city and the operation against encroachments, illegal buildings & structures, and illegal housing schemes will continue.”