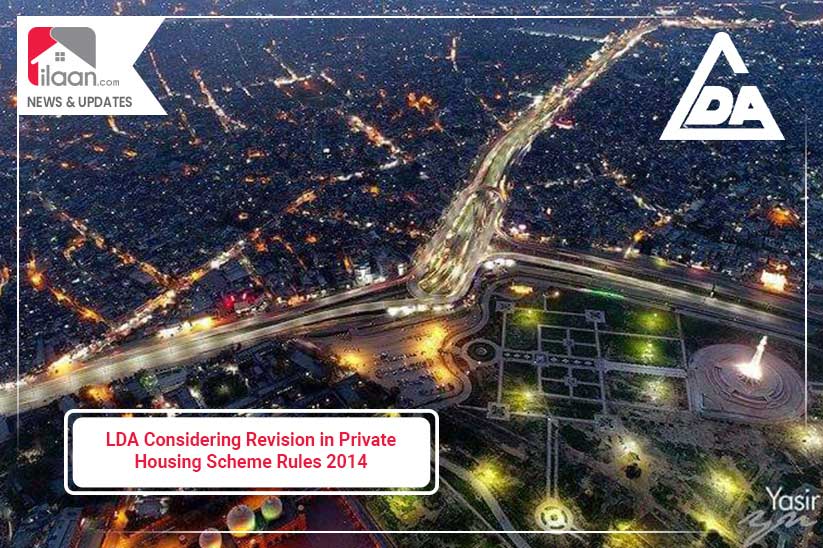 Lahore: Lahore Development Authority (LDA) on Wednesday announced that the draft of the Private Housing Scheme Rules 2014 would be updated. According to news sources, the officials have said that the civic agency aims to strengthen the regulatory framework that is necessary to ensure better living conditions for the public.

LDA’s governing body organized its 11th session on Tuesday where the proposals pertaining to amendments and additions in Private Housing Scheme Rules 2014 were discussed. The development came in the light of last month’s approval of Building and Zoning Regulations 2019. The details of the amendments would be revealed soon.