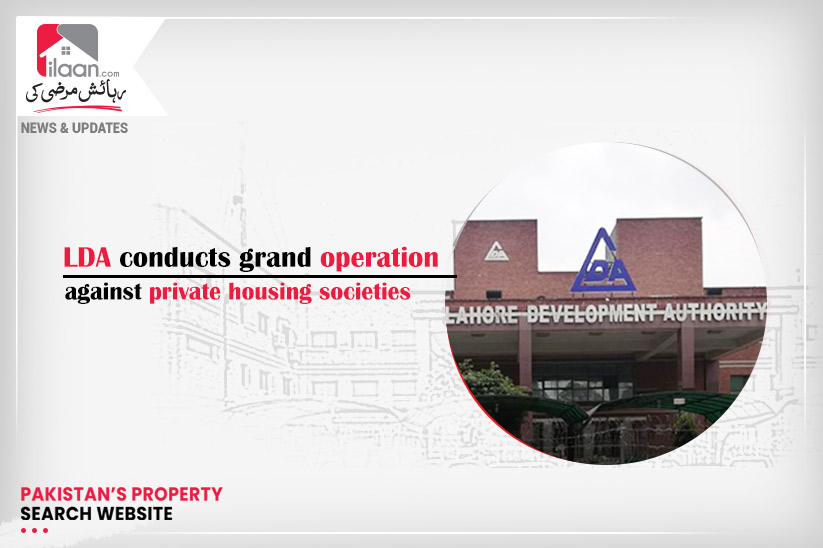 The operation was started on the orders of LDA DG. Officials stated that the team of Estate Management Wing breakdown unofficial structures that were constructed in green belts, disposal sites, school sites, and public universities which is located at Phase II, and Government Superior Services Society.

Furthermore, the following offices were sealed due to several violations:

It should be noted here that LDA has resumed its operations despite an increase in COVID-19 cases, setting a perfect example of prioritizing work.