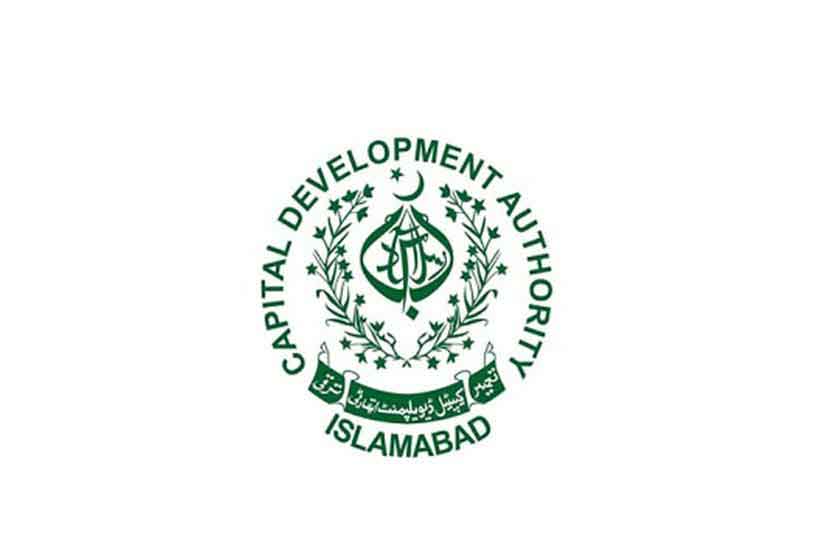 Islamabad: The law directorate of the CDA (Capital Development Authority) has barred the land board of executives from carrying out the balloting process of the plots in the Sector G-10 of the capital city, Islamabad.

As per the recent reports, the balloting procedure was basically scheduled to take place on June 19, 2019. Conversely, the law wing prohibited and banned the officials of the land directorate from organizing the procedure and informed them that they are in need of CDA board’s approval for this purpose.

Last month, the Capital Development Authority began a four-day auction. On April 8, 2019, and April 9, 2019, this open auction of the residential plots took place. The plots are available in the fully complete and developed sectors of the city.

As per the law’s wing, the letter stated the balloting process in the Sector G-10 of Islamabad city and it cannot be further carried out without the approval of the CDA board.

An official of the land directorate told the news sources that the affectees were provided an exclusive opportunity by the member of the estate and it was decided that the individuals would be provided with plots in the G-10 as compensation of their immense losses.

Syed Safdar Ali, the Spokesperson of Capital Development Authority (CDA) has also confirmed the news that the balloting process has been canceled after severe objections from the law wing.