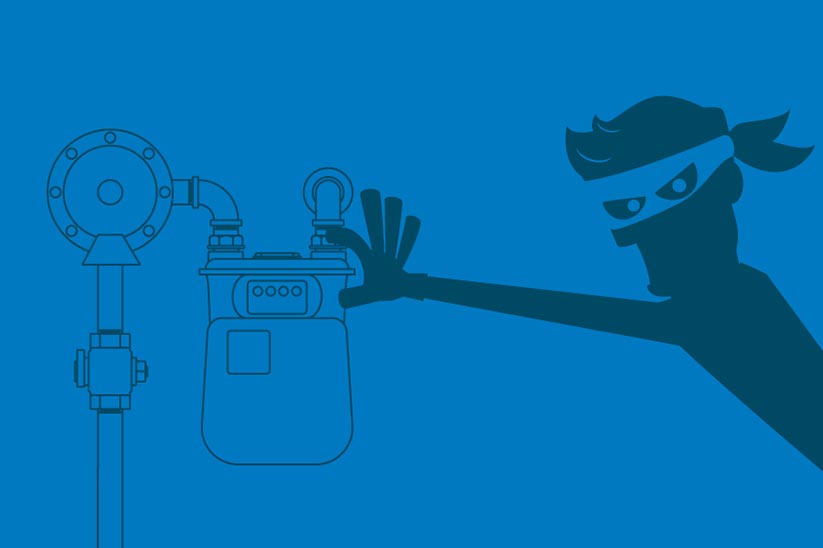 Lahore: SNGPL (Sui Northern Gas Pipeline) has recently caught one of the biggest scams of gas theft. This large scale theft of the gas is found near GT Road in Lahore city.

From the past few months, the team of SNGPL was working hard to find the areas where gas theft was normal. Due to the theft of gas, the household and industrial users who are actually paying off the bills on time were facing severe difficulties, therefore, it was the duty of Sui Northern Gas Pipeline to determine and ensure proper flow of gas to everyone along with identifying the real culprits who were stealing the gas and not paying.

The team of Sui Northern Gas Pipeline took serious action against an ice factory located on the GT Road of Lahore and found out that the owner of the ice factory had been stealing the gas in large amounts from past few years. Tayyab Faisal; the General Manager (GM) of SNGPL and Imran Virk; the Chief Engineer of SNGPL has directed operation on the ice factory to make sure the culprits are caught at the earliest.

The culprits at the ice factory had attached a 72-diameter pipe with the main gas pipeline outlet and were stealing the gas from the main line. The staff and the factory owners resisted against the operation made by SNGPL during the time of operation. However, an FIR has been launched against the culprits in Baghpura Police Station, Lahore.

The authorities at Sui Northern Gas Pipeline are conducting operations throughout the city as well as the province these days to curb the malpractice of theft of gas and trying their level best to minimize the loss of gas from main lines and delivering proper gas pressure to households and industries without any hindrance.