Land record to be computerized in Islamabad 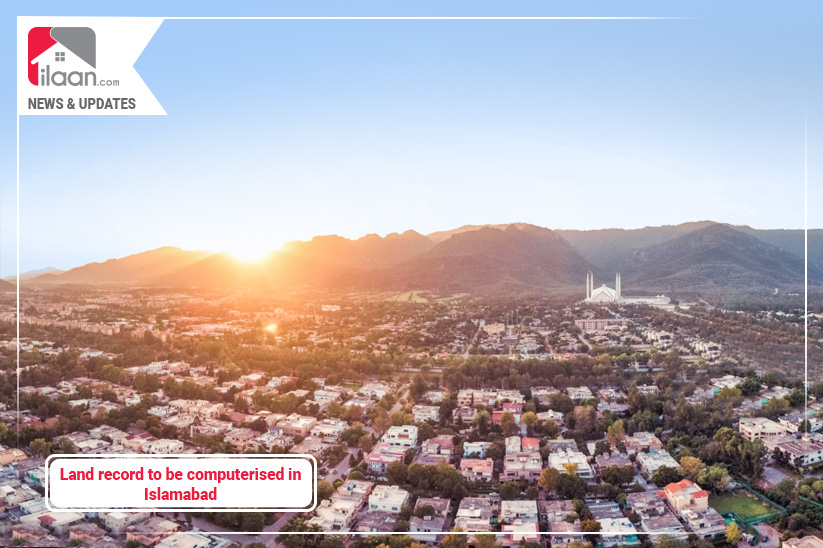 Land record to be computerized in Islamabad

Islamabad: The Islamabad Capital Territory (ICT) administration in order to root out land-related irregularities and corruption, has decided to take various steps including the computerization of land revenue records of rural areas of Islamabad.

“The computerization of revenue record is our top priority and we are taking concrete measures in this regard,” said Chief Commissioner Islamabad Aamer Ali Ahmad. In this connection, Additional Assistant Collectors are being recruited to meet the target of PKR 1 billion as Capital Value Tax (CVT) by the end of this year. Patwaris holding a Bachelors's degree would also be appointed in a limited number. The district administration has also decided to update the record of the right of the land every four years to meet the shortage of patwaris.

After the computerization of land records in Islamabad, it is expected that the discrepancies would be curbed and people would be facilitated.