Lahore to be made greener 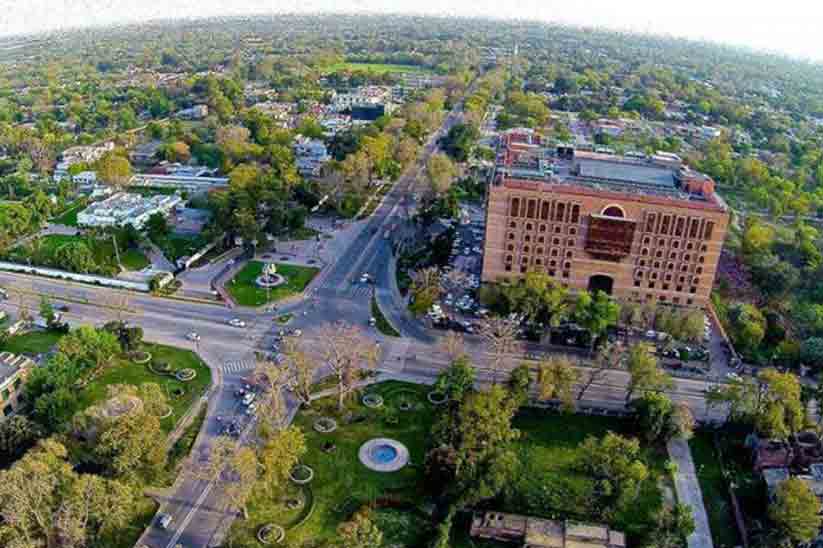 Lahore to be made greener

In a bid to make the city even greener, relevant authorities have specified a number of areas for forestation in Lahore. Concerned administrative authorities will ensure that forestation is given due importance in various locations and surroundings of the city. In a meeting about afforestation, Commissioner Lahore, ‘Dr Mujtaba Piracha’ revealed this information.

Commissioner added that the government will continue with its efforts for nature regeneration and sustainable growth through the ‘Punjab Clean & Green drive’ under Prime Minister (PM) Imran Khan’s vision. It is to be noted that deforestation is one of the major cause as a result of which Pakistan has now become the 7th most affected country due to climate change.

Dr Mujtaba Piracha while briefing the meeting about the initiative and the steps that were needed to be taken for urban forestation revealed that such steps are based on comprehensive elements such as soil fertility, site, location, and sustainability.

He further stated that the commissioner’s office was not there to provide support only but also was going to be monitoring the venture. The main aim behind was to ensure the uniformity of the forestation strategy. The message conveyed was that they were supervising the drive to ensure its sustainability.

Advisor to Prime Minister on Environment, ‘Malik Ameen Aslam’ along with senior officials of civil society and members of civic authorities, also attended the meeting about afforestation. Advisor to PM lauded the commissioner’s initiative and sought support from civil society organizations for afforestation planning and initiatives. According to our sources, forestation is to be done in small covers and large portions together.