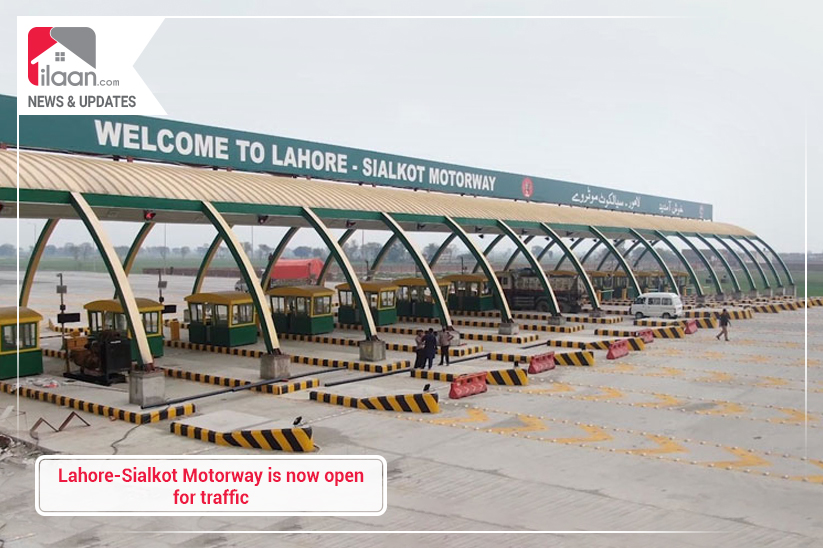 Due to the construction of this motorway, the distance between Lahore and Sialkot will be reduced from 3 hours to merely 50 minutes, as revealed by the spokesperson of the National Highway Authority.

The motorway comprises of seven interchanges, eight flyovers, 20 bridges, and 18 underpasses. The total cost taken to complete this motorway is PKR 43.85 billion. Earlier, it was expected that a grand opening ceremony will be conducted for the inauguration of the motorway; however, it was later canceled in light of the coronavirus.

The first section of Lahore-Sialkot Motorway had opened for public traffic in January. The officials have said that the completion of the 91-kilometer-long Lahore-Sialkot Motorway by the Frontier Works Organization (FWO) would enable traveling time to 50 minutes only. As a result of this motorway, the traffic burden on the Grand Trunk (GT) Road and Lahore Islamabad Motorway (M2) will also be reduced.