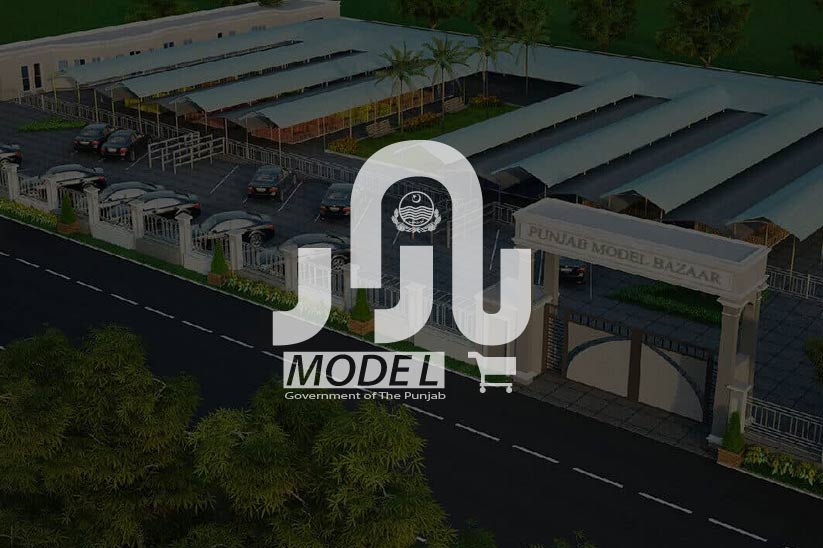 Lahore: Recently, the Lahore Metropolitan Corporation has decided to set up 25 “model bazaars” for the cart pushers for the city. The civic body has also decided to complete its proper preparation for the registration of the cart owners within three days.

The ICT (Islamabad Capital Territory) has also announced the decision of setting up a “Hawker Bazaar” for the cart pushers, which will be lined adjacent to the City’s Sabzi Mandi (wholesale vegetable and fruit market). Amer Ali Ahmed; the Chief Commissioner of ICT toured the Sabzi Mandi in the sector I-11 to examine the developed plan for the bazaar.

As per the new development plan, the Metropolitan Corporation will be ensured that:

As per the sources, the civic body also plans to register 60,000 carts and the process for this has also begun. The registration fee is also minimal for the cart registration. Identification of the locations for the model bazaars in the nine zones has also started to be identified.

Asif Bilal Lodhi; the Commissioner of Metropolitan Corporation Administrator &amp; Lahore The division has issued orders in this pertaining concern. It is also forwarded to the concerned authorities and the officials. Zubair Wattoo; the Municipal Officer (MO) Regulation has also instructed all the Zonal Officers Regulations to complete the pending survey of the bazaars within the timeframe of three days. A report is also asked to be submitted in this scenario.

Asif Bilal has also given a brief detail during the meeting, discussing over the identification of the sites for the construction of the model bazaars.