KMC to remove encroachments from outskirts of Karachi 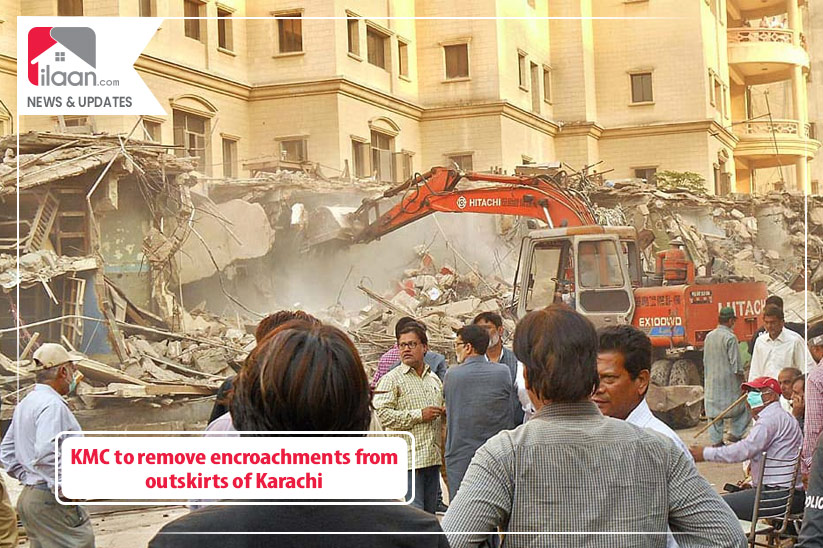 KMC to remove encroachments from outskirts of Karachi

Karachi Metropolitan Corporation (KMC) continues its anti-encroachment operation and the authority will reach the city’s outskirts soon, as reported by the news sources.

KMC anti-encroachment senior director Siddiqui confirmed that his office has received a letter from the KMC. Talking about the possible operation, he said, “We will require proper police and rangers force to conduct the operation at the bus terminal because of the possibility of law and order situation getting out of hand.”