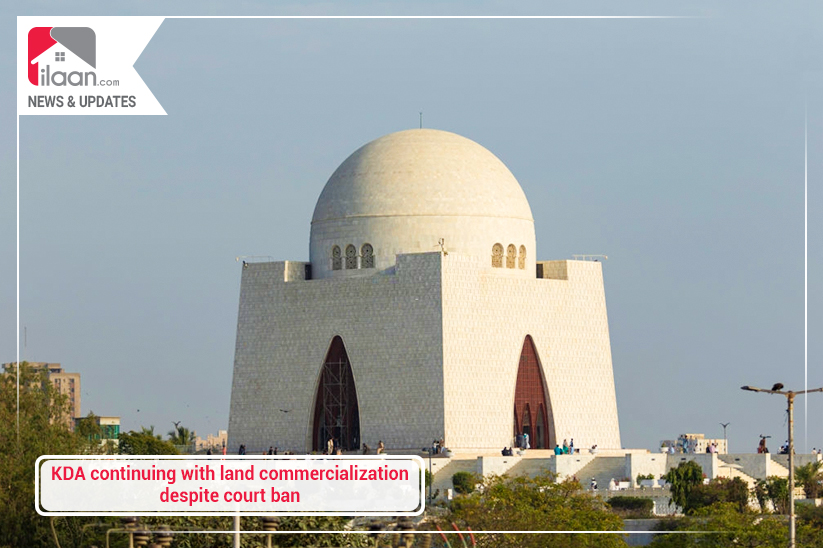 Karachi: The Karachi Development Authority is allegedly continuing with the commercialization of residential land in Karachi despite a ban imposed by the Supreme Court, as reported by the news sources.

The sources have confirmed that the preparations for the commercialization of a 1000-yard residential plot in Clifton Block 7 have been completed, flouting the Supreme Court’s orders. As a response, the senior department officials have called for the Supreme Court, chief secretary, Sindh chief minister, and other local government officials to take immediate notice of this activity and take action against those involved.

On the other hand, the KDA officials claim that while the file was submitted, none of the officials dared to continue the process amid the judicial orders. Iftikhar Qaimkhani, the former senior director of the master plan department, issued a notification on January 24, 2019, stating that the process for commercialization cases that had not yet been approved should be halted immediately, in line with the Supreme Court’s restrictions.