Kartarpura Food Street in Rawalpindi to be upgraded 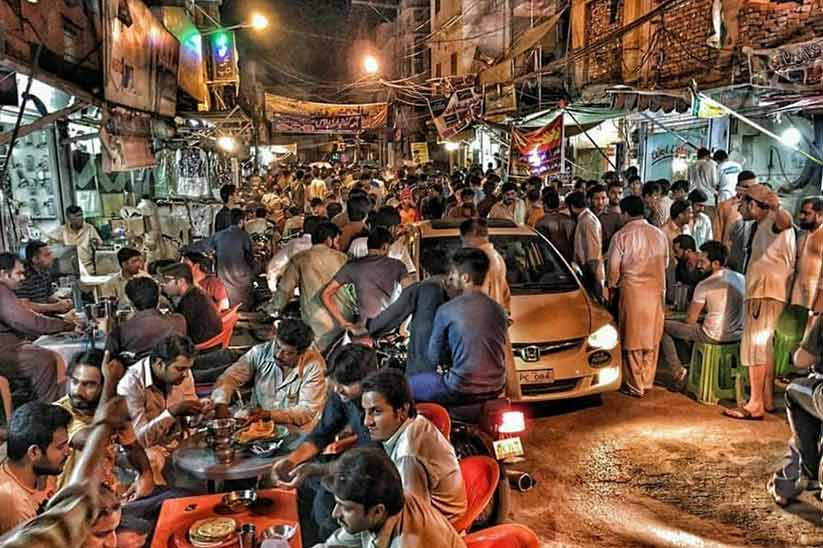 Kartarpura Food Street in Rawalpindi to be upgraded

Rawalpindi: Parks and Horticulture Authority (PHA) has started working on its promise to ensure that the undertaken projects to beautify and upgrade Rawalpindi as per the instructions given by Punjab Chief Minister (CM) Usman Buzdar are completed before the holy month of Ramadan. Our news source reported that for this matter, tasks have been assigned to the concerned officials and relevant departments.

Chairman PHA was found quoting that the renovation projects included beautifying the Kartarpur Food Street and upgrading the buildings in the street.  In addition, a large parking area is also to be adjusted in the vicinity to overcome the parking issues leading to traffic congestion. Besides this, the PHA Chairman Asif Mehmood said that other measures that are being considered in the context of beautifying the city include the introduction of attractive features on all entry and exit points of the city as well as on all main roads and supermarkets.

A meeting that took place in Islamabad Deputy Commissioner’s Office to discuss the beautification plans had participants such as member National Assembly, Sheikh Rashid Shafiq. Other members happened to be businessmen representing Kartarpur Traders Union and heads of the related public departments.

For more news and updates regarding all real estate happenings in the country, continue following ilaan.com.