Issues Surface LDA Avenue-I Ahead of Balloting for Plots 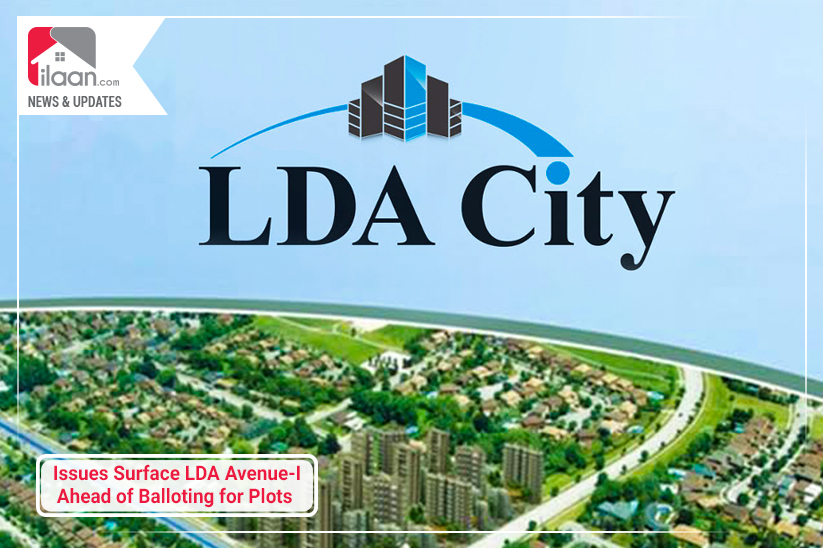 Issues Surface LDA Avenue-I Ahead of Balloting for Plots

Lahore: As the government has resolved the issues of LDA Avenue-I Housing Scheme with two other privately developed housing projects, the mega project is still facing various issues that are affecting its completion.

According to an official document, LDA Avenue-I Housing Scheme has been facing various issues since its launch in 2002. The issues include the incomplete mutation of acquired land in favor of Lahore Development Authority (LDA), absence of boundary wall, non-development of parks and cleared areas, non-allocation of areas for mosques, building period for plots under litigation, incomplete scanning of property files, and disposal of sewerage of adjoining localities, and arbitrary revision of part plans of plots even after handover of possession of plots.

An official who asked not to reveal his details said, “If we pick a couple of important issues afflicting the scheme, incomplete mutation of acquired land in favor of LDA is a very serious one, as it reflects grave negligence on the part of land acquisition collectors who were supposed to acquire land and mutate it fully in favor of the government (LDA). But they didn’t do it, unfortunately, leading to never-ending litigation over this scheme launched 17 years ago.”Efforts for the acquisition of land owned by various private housing schemes also litigation in civil, higher, and superior courts that slowed down the process of allotment of plots” he added. As per the record, there are as many as 116 cases in various courts for long.