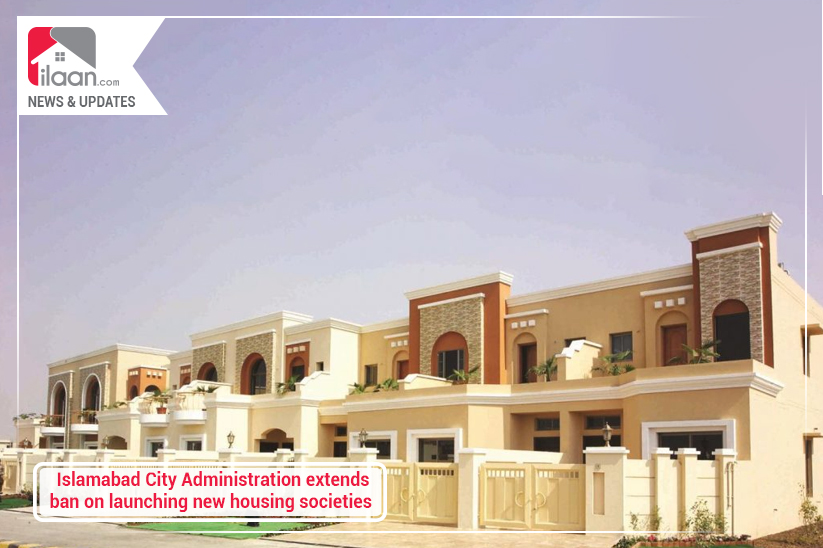 Islamabad: The Islamabad City Administration has extended the ban on launching new housing societies for two more months. According to the official notification, the decision was taken by the district magistrate after it was discovered that a few housing societies, trusts, limited companies, and groups are operating against the law.

According to sources, the document said that these mentioned entities used newspapers and magazines to publish advertisements for new housing societies and attract the general public. Some of those entities either accepted memberships for more than the available land or if they had no land at all. This sort of practice surges forgery, unlawful activities, disputes, and deprives people of their hard-earned money while also increasing the number of petitions in the courts.

Besides extending the ban of two more months on new housing societies, the administration also decided to extend the ban on carrying and displaying firearms for another two months. Other than those in the law enforcement agencies, no one would be permitted to carry and display firearms.