Information and Broadcasting Ministry to Set Up Kashmir Media Cell 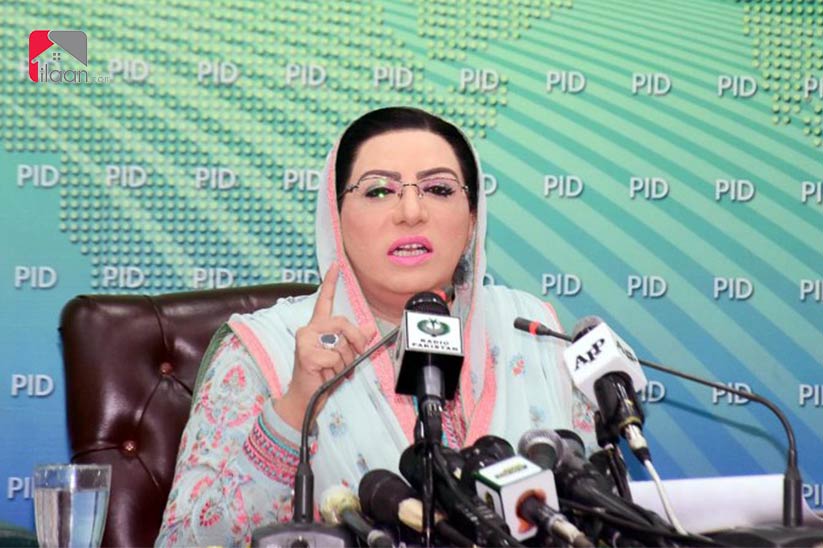 Information and Broadcasting Ministry to Set Up Kashmir Media Cell

Islamabad: Dr. Firdous Ashiq Awan; the Special Assistant to the Prime Minister on The information has recently announced that the information and broadcasting ministry will be establishing Kashmir Media Cell in the coordination with the central media department of PTI (Pakistan Tehreek-e-Insaf).

Dr. Firdous Ashiq further added that as the government is led by PTI, therefore, it was the responsibility of the party to extend the required support to the governmental institutions. She said that the aim of setting up the Kashmir Media Cell is to collect as well as disseminate the authentic information about the ground realities in the occupied Kashmir.

She added that they do not have a free flow of information from the occupied Kashmir the area due to clamping down as well as curfew by the Modi government. For this stance, the government wishes to collect all the available information at the Kashmir Media Cell in the information ministry and ensuring the Foreign Office, the local media and the members of the civil society with the authentic information.

As per her, the Prime Minister of Pakistan, Imran Khan has successfully made Kashmir an international issue but still, it is the responsibility of the relevant government departments to carry forward the work.

She added that if they remain quiet then the world will never know about the gross human rights violations that are being committed by the extremist Modi government.