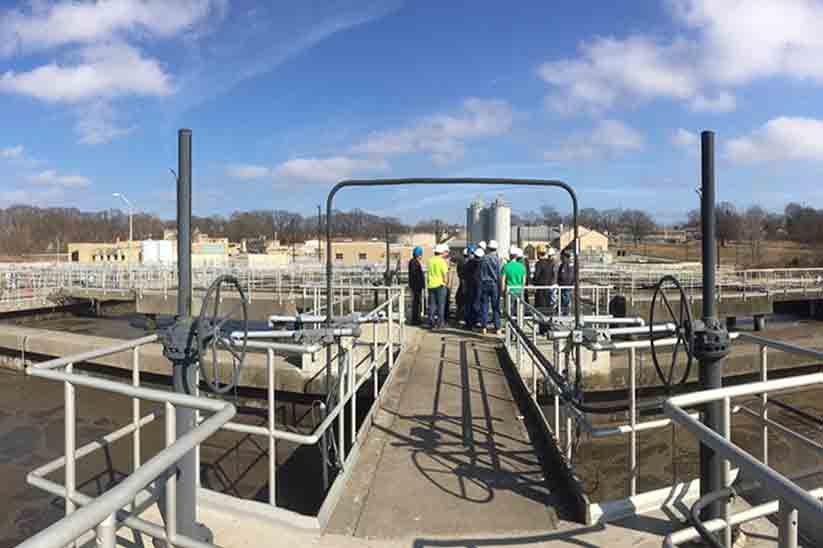 The government is called upon by the representatives of different industries to help and support in setting up the waste treatment plants in Karachi. They stated that many of the small and the medium-sized industrial units are not having enough resources or the space to inaugurate such facilities for them.

The event was organized by the Sindh Environmental Protection Agency (SEPA), held at Korangi Association of Trade and Industry’s (KAT) office on the occasion of Earth Day. The industrial representatives attended this event and insisted on the government on this occasion.

Muhammad Danish Khan, KATI representative explained that KATI is one of the largest industrial association operating in Pakistan, having more than 4,500 representatives in the industrial units. He further emphasized that there is an utter need for collaboration for the safeguarding of the environment.

The Supreme Court mandated the water commission earlier and has directed all the industrial units as well to make sure to install water treatment plants. But still, government assistance in this stance is required to support in the front.

Last month the industry owners were asked to make sure that the water treatment plant is installed properly in their industrial units. Muhammad Taimur Talpur, Sindh Minister for Climate Change and Environment explained in his statement given to the news sources that the Supreme Court mandated on the water as well as sanitation throughout Sindh province and therefore it is now mandatory for every industrial unit to comply with the orders of Supreme Court at earliest.

The Supreme Court Commission was held in January by Justice (Retd) Amir Hani Muslim. It was announced in his tenure that for the water and the sanitation concerns the Sindh government has to take serious actions and conduct a thorough survey about the water supply and its proper drainage across every industry unit.