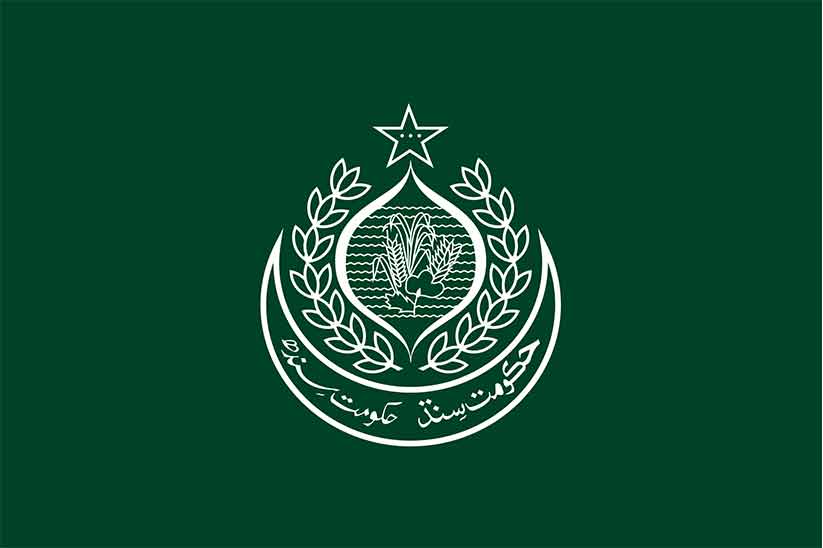 The provincial government has been asked by the Sindh Revenue Board to increase the rates of valuation of the immoveable urban as well as rural properties that are located within the province.

Makhdoom Mehboob Zaman, Revenue and Relief Minister informed the news sources that the board has recently forwarded a summary in this regard directly to Murad Ali Shah, the Chief Minister (CM) of Sindh for his final approval.

Makhdoom Zaman further added that the valuation rates of all the different non-agricultural immobile properties such as commercial as well as residential and industrial and built-in, all were fixes as per their respective statuses.

Makhdoom told that the concerned authorities were notified about the valuation process of the urban (non-agricultural) immovable properties and the rural (agricultural) properties, all under Section 27-A of the Stamp Act, 1899. The revision of the rates was last made on June 6, 2016.

The minister further stated that the value of the rural (agricultural) immovable property was actually fixed at a rate of PKR 500 per Product Index Unit (PIU). He explained that there is no clear policy in this stance that can pertain the rates under the current rules.

The Federal Board of Revenue (FBR) has increased real estate plots valuation rates in all of the major cities of Pakistan. This rate has increased to a range of 15% to 25% of earlier notified rates. FBR is taking these immense measures to bolster the tax collection that is up to PKR 75 billion marks, currently.

The rates in Karachi are all different as per the area and falls in different categories. These ranges vary from 15% and go beyond 110% of the previously notified rates. The rate of 110% has been increased for DHA phase 7 and 8 only.